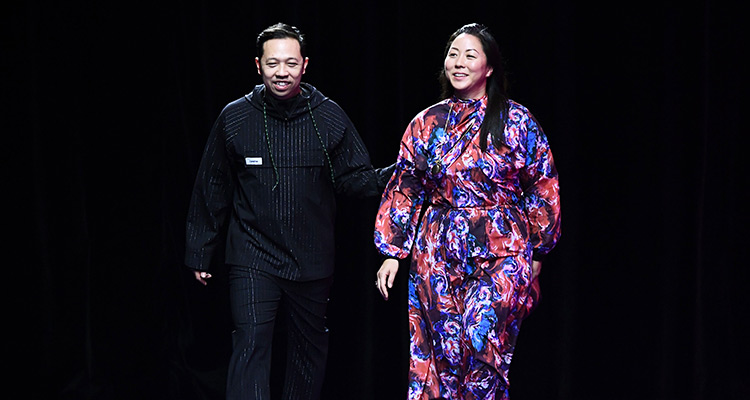 The two Asian-Americans have led the brand founded by Japanese-born creator Kenzo Takada for the last eight years.

The duo, who the brand said had "revitalised it with a series of bold creative ideas that have reverberated throughout the fashion industry", are leaving to concentrate on US retailer Opening Ceremony, which they set up in 2002.

Korean-American Lim, 44, and Leon, 44, whose mother was Chinese seamstress, will stage their final show for Kenzo during Paris men's fashion week next Sunday.

The pair -- who met at the University of California, Berkeley and have worked together since -- are credited with broadening the appeal of the luxury label, known for its perfumes and striking streetwear prints.

They worked with US indie film legends David Lynch and Spike Jonze as well as the maverick Italian artist Maurizio Cattelan, best known for his sculpture of Pope John Paul II hit by a meteorite.

Kenzo CEO Sylvie Colin said that Lim and Leon "consistently brought diversity and inclusion to the forefront at Kenzo, using their collections, fashion shows, advertising and special projects to engage and galvanise a new generation of creatives."

Kenzo's owners, the French luxury goods conglomerate LVMH, said "a new creative step for Kenzo will be announced at a later stage." 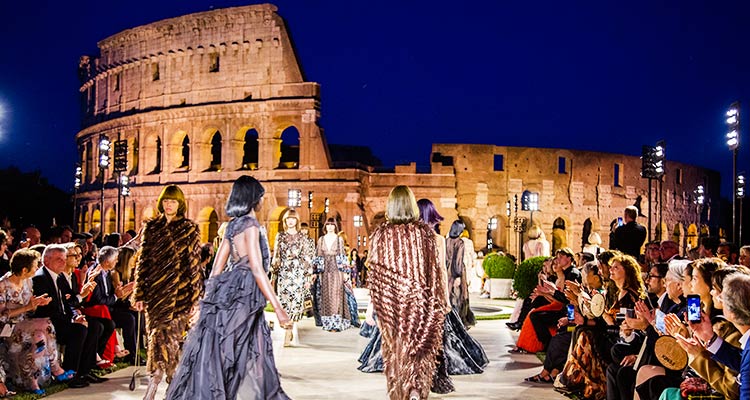