What to give Dad for Father’s Day - GulfToday

What to give Dad for Father’s Day 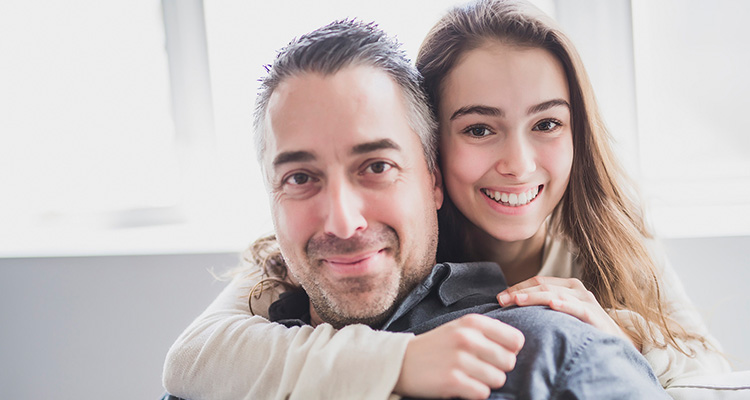 What your dad might like most is hearing he has done a thing or two that has earned your respect. TNS

When Aretha Franklin recorded “Respect” in 1967, the song became forever linked with the Queen of Soul.

“Respect” was a huge hit against the smoldering backdrop of Vietnam, the Civil Rights movement, and the women’s movement. The song quickly became the anthem of the battle for equal rights for women.

Women and men sometimes speak different dialects of the same language. Men often lean toward the vernacular of respect. Like Otis Redding, they’d just like a little respect. Not that women don’t appreciate respect and that men don’t have a need for love, but still.

Love and respect intertwine, yet love tends to be more emotional while respect is more concrete, based on actions and accomplishments as opposed to feelings of the heart.

Browsing Father’s Day cards, one after another mentions celebrating Dad, thanking him for being the best dad, the greatest dad and the nicest dad. Not a single mention of respect. But then 80% of card buyers are female, and cards are created with female targets in mind.

Men have taken a beating in the past few years. Certainly, there are male reprobates and additional tiers of reprobates who cover for them. But we now tend to paint all men with the indiscriminate brush of toxic masculinity. In a growing number of corners and on many college campuses, if you stand male, you stand guilty. Sign here to register for detox.

Faithfulness, hard work, helping put a roof overhead and food on the table, doing the routine when you’d rather do something else, showing up for the job of being a dad day after day after day are deeds and accomplishments worthy of notice. And respect.

If you have been blessed in such a fashion, buy the tie or the golf club for your dad this year, but what he might like most is hearing he has done a thing or two that has earned your respect.