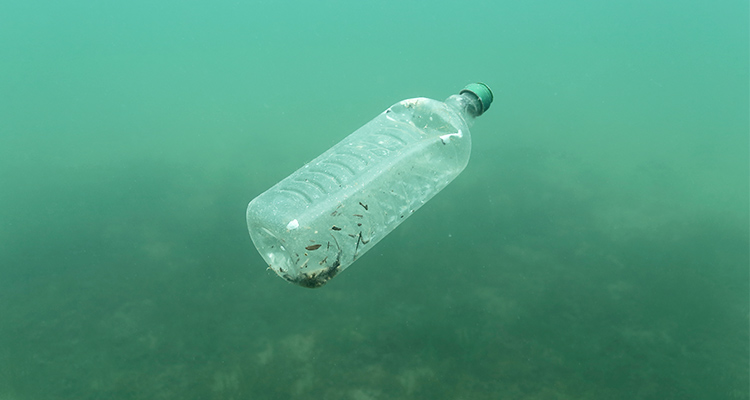 A plastic bottle is seen floating in an Adriatic sea off the island Mljet, Croatia.

The study by Australia's University of Newcastle said the largest source of plastic ingestion was drinking water, but another major source was shellfish, which tended to be eaten whole so the plastic in their digestive system was consumed too.

"Since 2000, the world has produced as much plastic as all the preceding years combined, a third of which is leaked into nature," the report said. 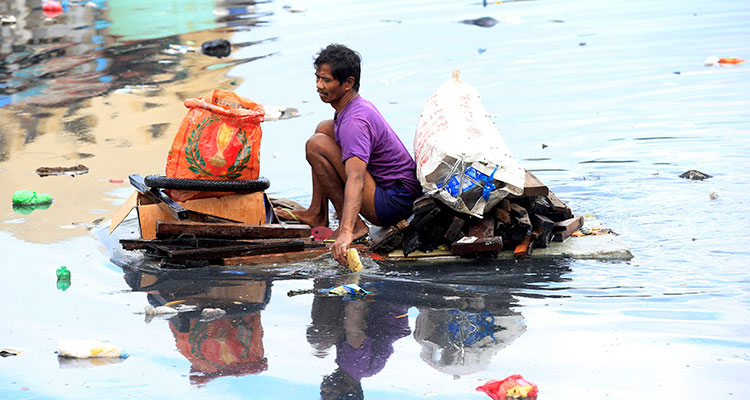 The average person could be consuming 1,769 particles of plastic every week from water alone, it said.

The amount of plastic pollution varies by location, but nowhere is untouched, said the report, which was based on the conclusions of 52 other studies. 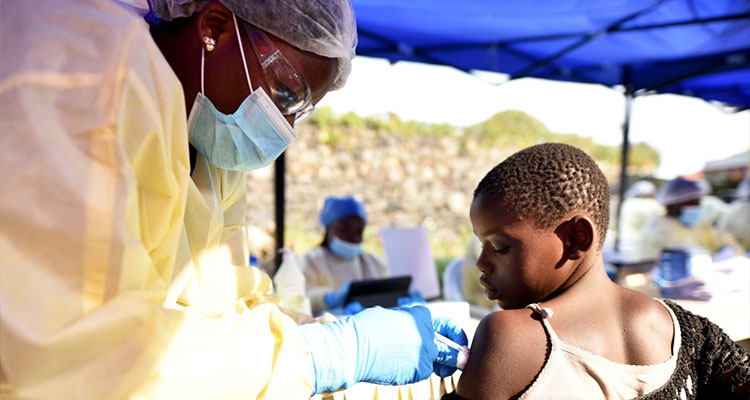 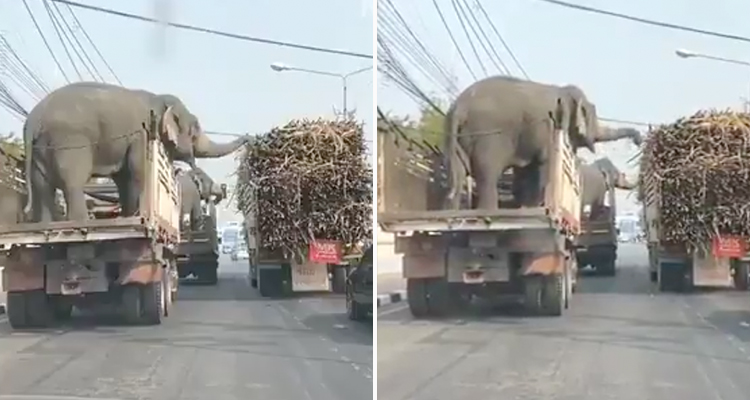