A chef of modern Southern cuisine wins top US prize 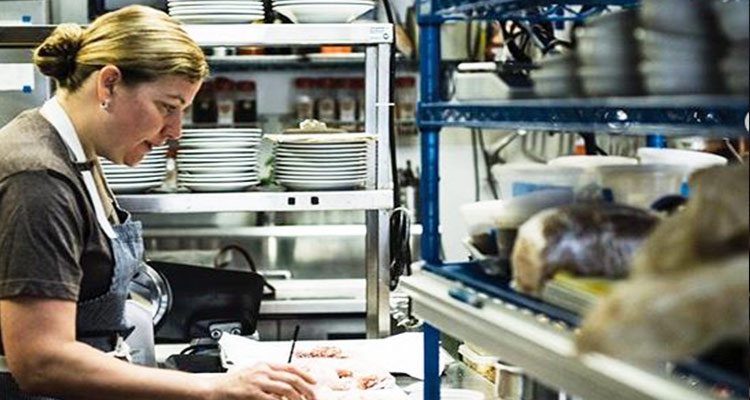 Christensen, 42, serves macaroni and cheese and other Southern comfort foods.

Ashley Christensen, who transformed a luncheonette into a modern diner that serves her unique vision of Southern cuisine, was named the country's top chef by the James Beard Foundation on Monday, the biggest night for the U.S. restaurant industry.

Poole's Diner in Raleigh, North Carolina, which opened in 2007, has lineage where John Poole opened his pie shop in 1945 which later evolved into a lunch spot.

Christensen, 42, serves macaroni and cheese and other Southern comfort foods infused with her use of local, seasonal ingredients and French cooking techniques.

Diners at Poole's can also eat while seated on chrome barstools at a double horseshoe counter. The menu, which changes almost daily, is written on blackboards.

Christensen is the seventh woman to nab the top chef honor from the foundation, which established awards for U.S. chefs, restaurants and food writers in 1990.

"Life is rich and full. Don't forget kindness, and we'll see you on the dance floor tonight," she said in her acceptance speech. 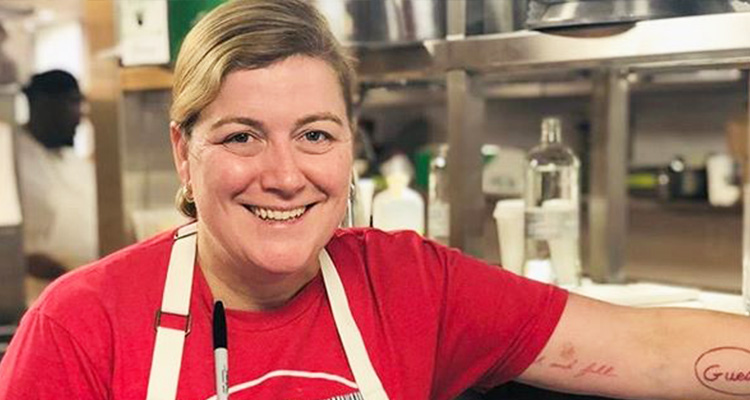 Christensen has opened a number of other restaurants in Raleigh.

Christensen has opened a number of other restaurants in Raleigh, including a burger joint called Chuck's and Beasley's Chicken and Honey, that serves fried chicken and chicken pot pies.

In an effort to address criticism about the lack of diversity of its award recipients, the foundation last year directed its awards committees to raise diversity in their judges and ranks.

This year's other top awards recognized achievements in other cuisines across the United States.

The global popularity of cuisines from Israel and the Middle East has increased in recent years, led by chefs including Solomonov in the United States and Yotam Ottolenghi in Britain.

The foundation also cited Kevin Boehm and Rob Katz for their restaurants in Chicago as outstanding restaurateurs.

The foundation's awards for chefs and restaurants were announced at the Lyric Opera in Chicago.