For its health and yours, keep the cat indoors - GulfToday 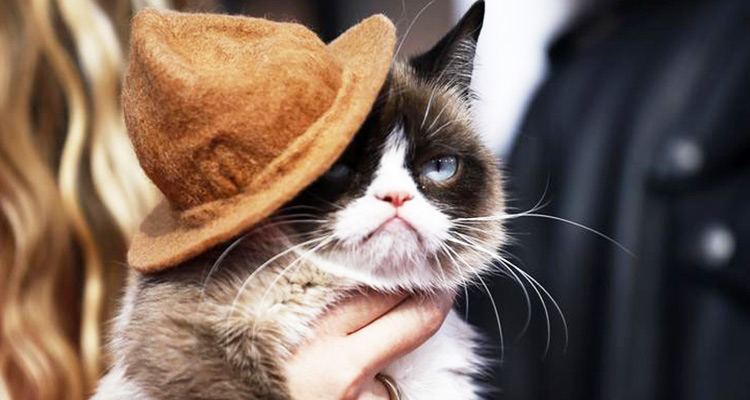 Cats a.k.a. Felis catus can transmit some of the diseases to humans.

Pet cats allowed outdoors, in fact, are nearly three times as likely to become infected with pathogens or parasites than those confined to quarters, they reported in the Royal Society journal Biology Letters.

Intriguingly, the farther domesticated felines are from the equator, the more likely they are to be afflicted by some kind of bug or virus, if they spend time outdoors.

"You think of tropical regions as just having more wildlife, more parasites," she told AFP. "But it turned out that latitude had the opposite effect."

All told, the new study looked at 19 different cat pathogens in more than a dozen countries, including Spain, Canada, Australia, Switzerland, Germany, Pakistan, Brazil, the Netherland and St. Kitts. 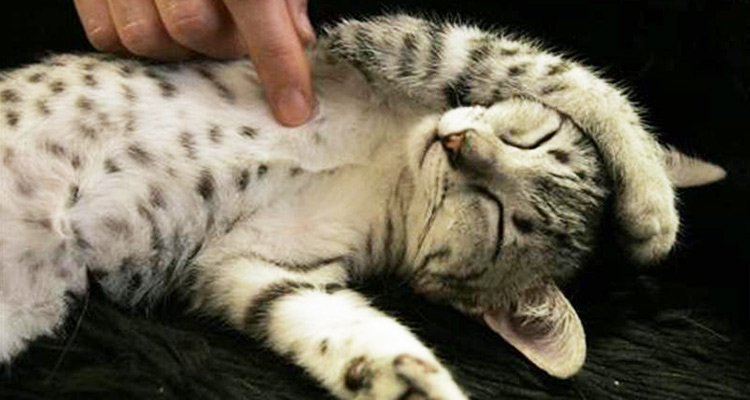 Many of the pathogens cats carry can actually be spread to humans.

'Keep your cat indoors'
"This is the first time outdoor access as a risk factor for infection in cats has been quantified across a wide range of geographic locales and types of pathogens," Chalkowski said.

"Basically, no matter where you are in the world, keeping your cat indoors is a great way to keep them healthy from infectious diseases," Chalkowski said by way of summary.

This is especially good advice, she added, "considering that many of the pathogens cats carry can actually be spread to humans".

Other domesticated animals transmit disease to their caretakers -- dogs, for examples, spread rabies, and cattle carry Cryptosporidium parvum, a parasitic disease that attacks the intestinal tract.

Wild cats were likely first drawn to human communities in search of rodents, and were domesticated some 5,000 years ago. In ancient Egypt, they were associated with gods and prominently featured in hieroglyphics.

There are some 90 million pet cats in the United States, and an estimated 500 million worldwide. 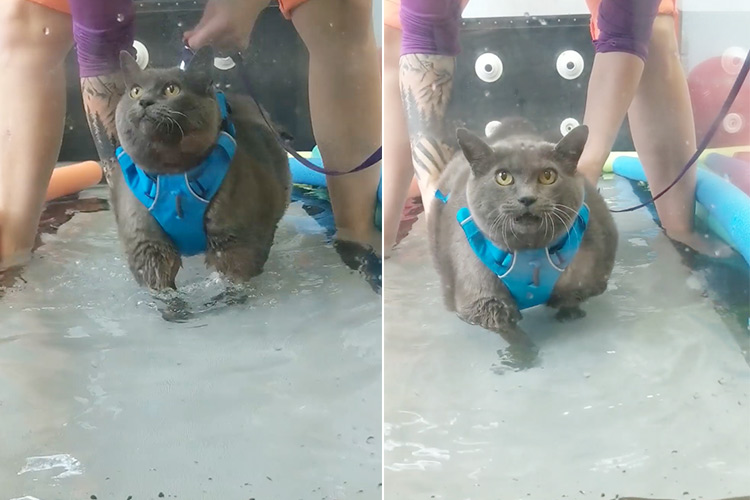 The feline star had to face an underwater treadmill session. The cat lazily used one paw on the treadmill as it was put through her paces.