Selling with the enemy: Why rival retailers embrace Amazon.com - GulfToday

Selling with the enemy: Why rival retailers embrace Amazon.com 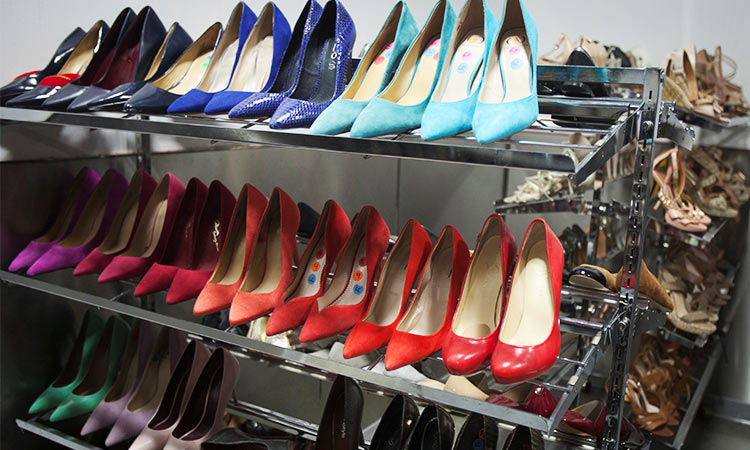 Racks of shoes wait to be photographed at amazon's Fashion Studio is pictured in the Brooklyn borough of New York.

Chico's FAS Inc warned in January that it would shutter at least 250 stores across its namesake brand, along with its White House Black Market and Soma labels.

But the U.S. women's clothing chain is expanding a different storefront - its Chico's-branded micro site on Amazon.com Inc .

While that growth should entice any retailer, Chico's is one of a growing number of clothing brands treading carefully.

From Nike Inc and Under Armour Inc to Lands' End Inc and Levi Strauss & Co, major brands are distributing clothing and accessories directly through Amazon.com, attracted by more than 100 million members of Amazon's loyalty club Prime and its advanced delivery network. 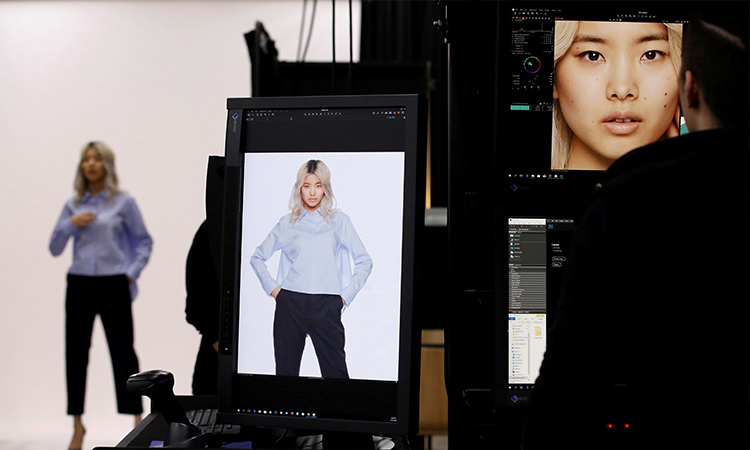 Retailers pay Amazon extra to store and ship their orders under the 'fulfillment by Amazon' model.

The risk in this relationship, according to interviews with retailers and industry analysts, comes if Amazon uses real-time data from customer purchases to help it quickly build out its own private label clothing brands, and ends up stealing market share from its current retail partners.

Amazon has set a goal of being a leader in the apparel space for around a decade, former Amazon director Mike Pazak told Reuters, and has invested heavily in the sector. It has recently ramped up its own private label apparel brands.

Amazon markets fashion across the world from Brazil to China. It has made its Prime Wardrobe concept, which allows Prime members to order clothing with no upfront charge and free delivery, available in the United States, Britain and Japan.

"The word that's most commonly used with respect to Amazon from a brand perspective, and also retailers to some extent, is 'frenemy.'

The online giant has sponsored fashion weeks in the United States, Mexico, Japan and India and has photography studios for fashion shoots in New York, London, Tokyo and New Delhi. It is a patron of the British fashion Council.

Following an upheaval of consumer habits, which has led to the shuttering of thousands of small apparel stores. 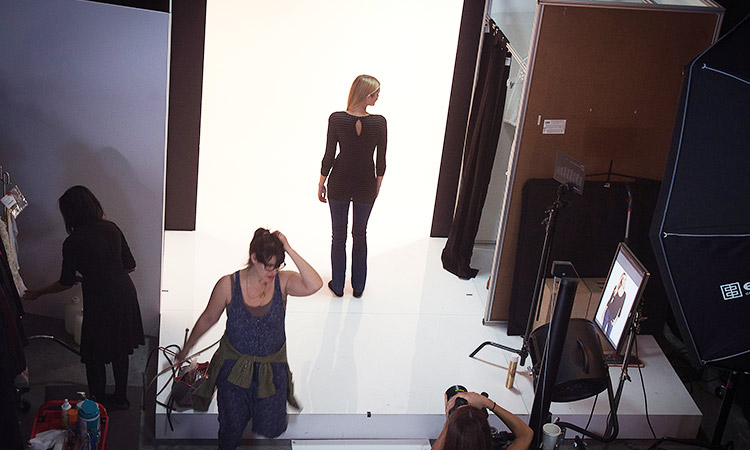 Amazon has overtaken Walmart Inc as the most-shopped clothing retailer in the United States, according to a Coresight Research survey.

In Britain, Amazon has outpaced Marks and Spencer Group PLC as the most-shopped clothing retailer, according to an HSBC survey.

"I doubt I'll look anywhere else for jeans as long as Amazon keeps expanding their options," said the 35-year-old private tutor, based in Oak Harbor, Washington who also shops at chain stores Macy's Inc and Maurices.

Canadian shoe retailer Aldo, which deepened its 10-year relationship with Amazon to a wholesale model this year, said it receives more information as a result, such as the basket composition of customers who buy Aldo's products on Amazon. That allows it to adapt its product offering accordingly.

Insights shared by Amazon can influence how the retailer designs collections, Aldo said. Its products compete with Amazon's footwear private label The Fix on the platform.

"There's an interesting partnership you get by selling to Amazon instead of selling through Amazon," said Justin Cohen, senior director of e-commerce for Aldo North America. "We're just starting to lean back into that relationship."