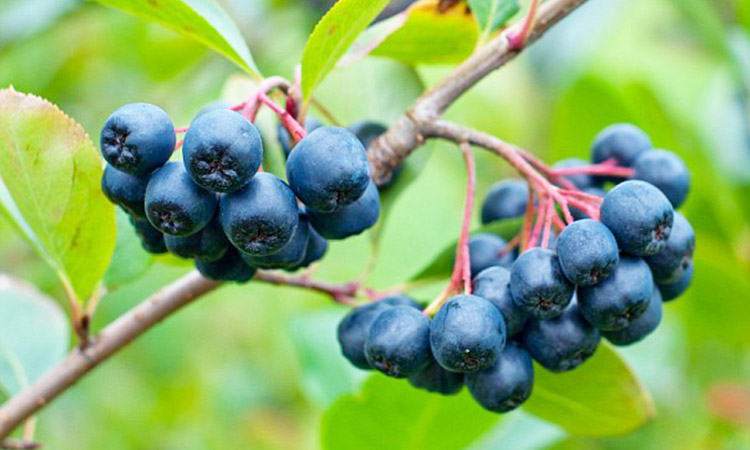 Native to North America and also known as aronia berries are not damaged when mixed with porridge unlike some other fruits.

LONDON: While bananas and blueberries have been commonly used in porridge, a new study suggests that adding chokeberries, called 'the healthiest fruit in the world', can help boost health.


High in antioxidants, chokeberries -- native to North America and also known as aronia berries -- are not damaged when mixed with porridge unlike some other fruits, the Daily Mail reported.

"The results demonstrate that porridge enriched with chokeberry fruit have a potential for becoming a good source of natural antioxidants," said lead author Anna Oniszczuk from the Medical University of Lublin in Poland.

For the study, the team made porridge with varying contents of chokeberry, with the highest one containing 20 per cent fruit.

The findings, published in De Gruyter's journal, revealed that the nutritional properties of the porridge did not degrade during the production process, despite the high temperatures used.

This makes it appealing because the antioxidant capacity of some fruits can be significantly diminished by heat or oxidation during processing.

In addition, increasing the chokeberry fruit content made the breakfast bowl higher in antioxidants, polyphenols, flavonoids and free phenolic acids, the study said.

"Due to the high levels of antioxidants in the berry and its resistance to high temperatures during processing, the research highlights how important the berry could be for the production of functional foods such as porridge," Oniszczuk said.

Besides their high concentration of antioxidants, chokeberries are full of vitamins, such as vitamin C and flavonoids.

Chokeberries are also believed to have anti-ageing properties, good for the heart and can even work as an aphrodisiac.