The team measured proactive behaviours of compulsive use as well as passive behaviours like media-related distractions that interfere with your work. Photographer: Igor Golubov/TNS

Do you keep switching between digital devices like smartphone, tablet and PC? Beware. A study has linked media multitasking to obesity.

The study showed that mindless switching between digital devices could be associated with increased susceptibility to food temptations and lack of self-control, which may cause weight gain.

“Increased exposure to phones, tablets and other portable devices has been one of the most significant changes to our environments in the past few decades, and this occurred during a period in which obesity rates also climbed in many places,” said lead author Richard Lopez, postdoctoral candidate from Rice University in the US.

The team measured proactive behaviours of compulsive or inappropriate phone use (like feeling the urge to check phone for messages, while talking to someone) as well as passive behaviours like media-related distractions that interfere with your work.

The findings showed those with higher scores were associated with higher body mass index (BMI) and greater body fat percentage.

The participants underwent an fMRI scan during which researchers measured brain activity, while people were shown a series of appetising but fattening foods' images.

Lopez said it was important to establish such links given the rising obesity and prevalence of multimedia use. 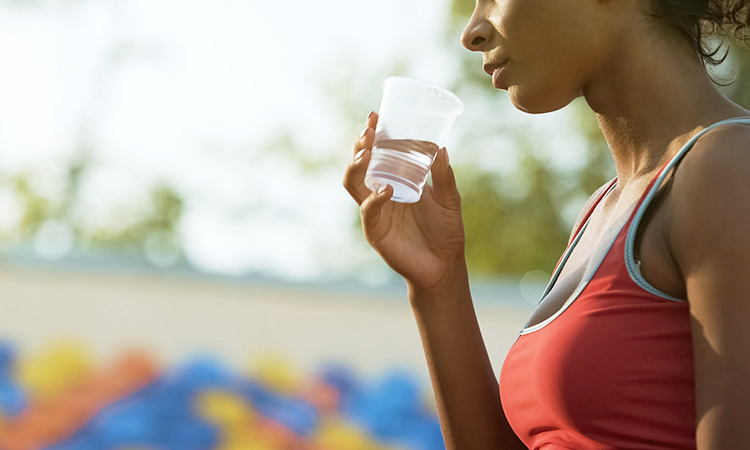 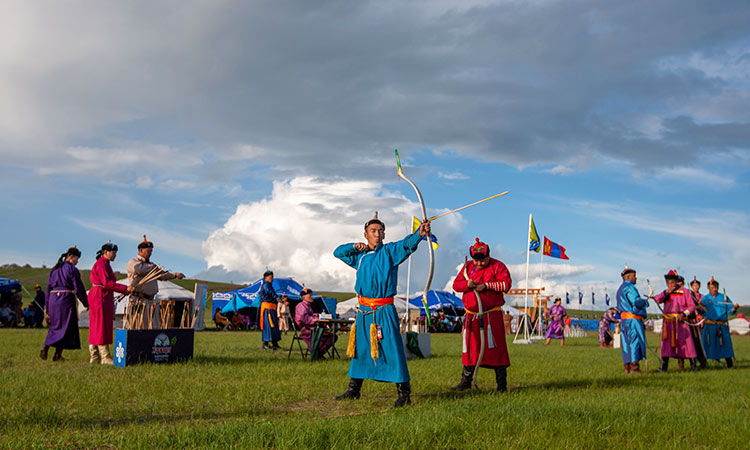 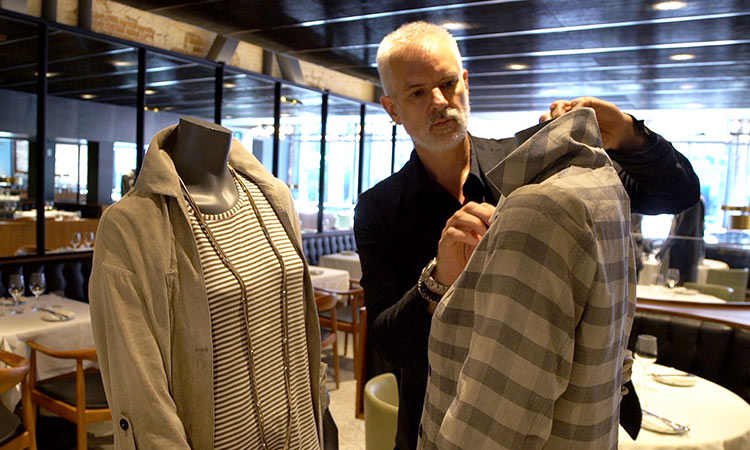 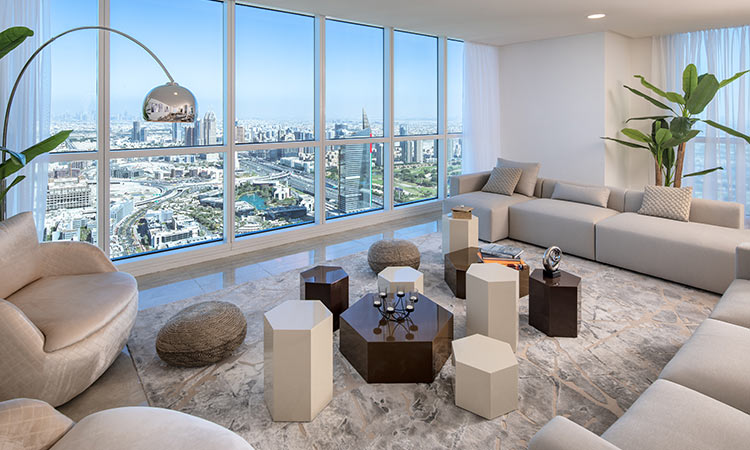