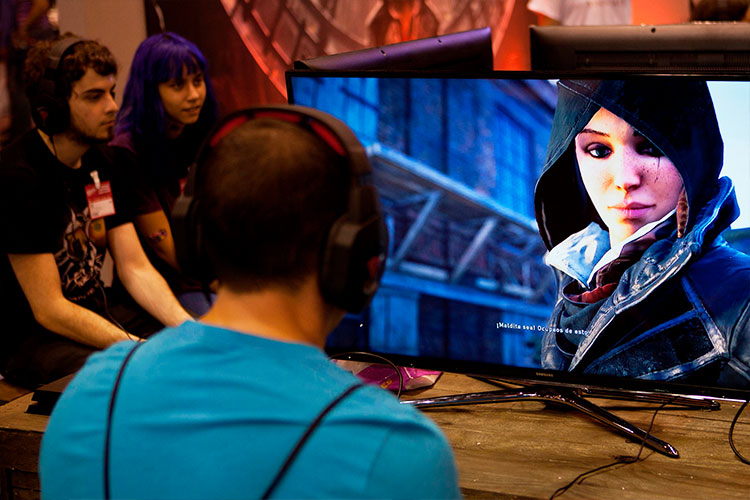 SAN FRANCSICO: Google is looking to transform internet-age game play, with an expected launch of a streaming service which uses the tech giant's power in the internet cloud.

Expected Tuesday is the debut of a ramped-up version of a cloud gaming platform Google tested recently in partnership with Ubisoft.

A video clip teasing a keynote presentation at an annual Game Developers Conference in San Francisco invites people to "Gather around as we unveil Google's vision for the future of gaming."

The clip cycles through an accelerating collage of scenes one might find in video games, but says nothing about what Google will announce at the event, which will be live-streamed at YouTube.

Google collaborated with French video game colossus Ubisoft to use the hit "Assassin's Creed" franchise to test "Project Stream" technology for hosting the kind of quick, seamless play powered by in-home consoles as an online service.

A select number of people in the US were able to play "Assassin's Creed Odyssey" streamed to Chrome browsers on desktop or laptop computers.

A recently uncovered patent that Google filed for a video game controller hinted that the tech firm might be planning to release its own console and controller to go along with a streaming service. 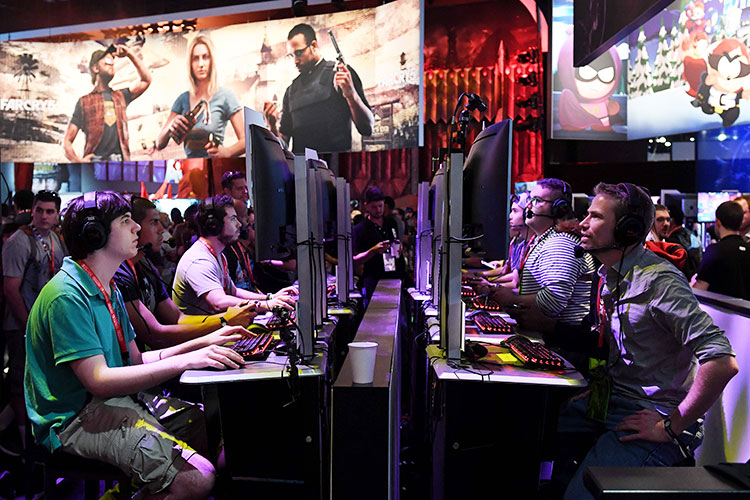 Video games are following television and music into the cloud, with console-quality play on its way to being a streaming service as easy to access as Netflix or Spotify.

Computing power in data centers and devices from televisions to smartphones has surged and streaming technology has advanced, providing tools to break blockbuster titles from confines of consoles or personal computers.

Google, whose YouTube video service operates an eSports platform for viewing game competitions, will be entering a sector with other powerful competitors including Sony and Microsoft.

Microsoft's Xbox consoles and games unit are big business for the Redmond, Washington-based technology titan, which has been adapting to modern lifestyles in which software is hosted as a service online and tapped into using whichever gadgets people prefer. Gamers crowd the Microsoft Xbox One exhibit at the Los Angeles Convention center.

Wedbush Securities analyst Michael Pachter sees Amazon, Apple and Google as potential big players in the space given huge investments they have made in data centers that provide cloud services to millions of people.

Improvements in internet bandwidth, computing power and data storage capabilities are enabling "disruptive technologies" such as streaming that can change the way games are created as well as played, according to Ubisoft.

While streaming game services might nibble at consoles sales, they are more likely to broaden the audience of players to anyone with an internet connection, according to analysts.

The US video game industry generated a record $43.4 billion in revenue in 2018, up 18 percent from the prior year, according to data released by the Entertainment Software Association (ESA) and NPD Group.

"Console, PC, and mobile platforms all saw significant growth, while developing portions of the market like subscription and streaming services gave us a peek into a future full of possibilities for the industry and gamers," NPD analyst Mat Piscatella said in a release.