The life-changing magic of tidying up - GulfToday

The life-changing magic of tidying up 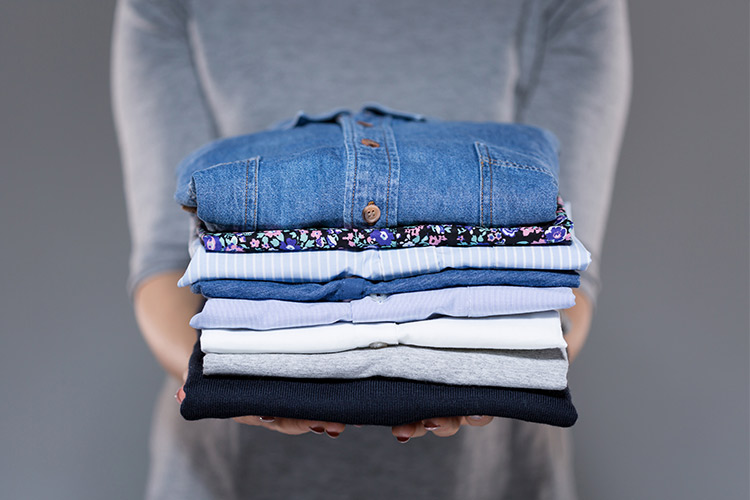 For some professional organizers on the Island, Japanese tidying queen Marie Kondo’s methods do not spark much joy.

Even so, Kondo — a lively, bright-eyed, 4-foot-7 organizational dynamo — whose fame in the United States first came in 2014 following the release of her bestselling book, “The Life-Changing Magic of Tidying Up,” is inspiring many Americans, including scores of Long Islanders, to declutter their homes by sorting their belongings and keeping only the ones that “spark joy.”

The buzz surrounding her Netflix series, “Tidying Up with Marie Kondo,” which was released Jan. 1, has made Kondo “a hot-button issue among local organizers,” said Cynthia Braun, a professional organizer who owns a decluttering business, Organize Your Life in Lake Grove.

Kondo’s “KonMari” method encourages people to “thank” items they choose to discard, introduces a new method of folding clothing and addresses clutter by category instead of by room.

“Marie Kondo is great in that she’s cute and adorable and is creating a lot of publicity, bringing awareness to the organizing community,” Braun said. “But when we watch her show, a lot of us (local professionals) cringe at many of her methods.”

Braun said she and some of her colleagues gnash their teeth the most about one Kondo technique: “She gives clients a seemingly quick tutorial, gives them a ‘homework assignment’ and then — poof! — she’s gone.”

On the show, Kondo returns to clients’ homes about a week later to review their progress and share more tidying tips.

Braun, who started her business 16 years ago after reading an Oprah magazine article on professional organizing, said, “It’s a whole different approach here in the U.S.”

“Our clients would get anxiety, panic and just give up if we were to do that,” said Braun, 56, a longtime member of the National Association of Productivity and Organizing Professionals.

“People on Long Island need a lot more hand-holding; they need someone who is there with them, teaching them and helping them every step of the way.”

Organize Your Life customers pay $75 an hour or $450 for a six-hour package of Braun’s time.

When organizing, “time flies by,” said Braun, who last year spent more than 2,500 hours helping clients from Manhattan to Montauk organize their homes. “I have my trusted label maker with me, and I keep things fun, motivating and piecemeal, so it’s not overwhelming.”

And regarding Kondo’s method of laying every single item of clothing on the bed and going through the pile, garment by garment, Braun said: “Can you imagine? With the amount of clothes people on Long Island have, their beds would break.”

Christine Krass, 28, owner of Klutter Free Me in Huntington, said that although she appreciates Kondo’s energy and ideas, her own clientele and organizing style also differ from the Japanese tidying guru’s.

“Kondo’s style is very minimalistic,” she said. “Long Islanders have a lot of stuff and really like their stuff. For the most part, they don’t want to get rid of it. They just need help organizing it.”

Krass, who calls herself a natural-born organizer and has been in business for three years, charges $70 an hour or $800 for a six-hour session with two cleaners, one organizer and one complimentary donation bin drop-off.

Thanks to an uptick in demand, Klutter Free Me is growing, Krass said.

“We’re hiring lead organizers,” she said. “The great thing about organizing is that it’s not a one-size-fits-all art. Some methods might not work for some people, and others can work wonders.”

Linder, who has been decluttering homes and offices for almost a decade and charges $120 an hour, said it was another celebrity organizer, Hellen Buttigieg, host of HGTV’s “Neat,” who inspired her to pursue professional organizing.

“Kondo is this sprightly thing, and her recipe has really made her a sensation, but what I think is important when working with an organizer is to choose someone who is knowledgeable and passionate about their craft.” 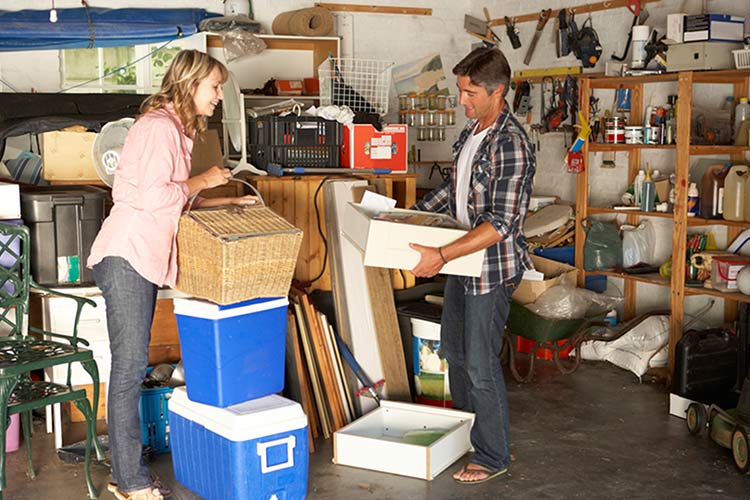 The great thing about organising is that it’s not a one-size-fits-all art. TNS

Huntington resident Patty Morrissey, a full-time KonMari consultant who offers different types of tidying sessions ranging from $150 per hour to $7,500 for a five-day intensive session, said organizers, whether old-school or not, are rarely short of passion.

“Most people who dedicate their lives to organizing do it because they truly love it. But when it comes to the KonMari method and Marie herself, there are so many misconceptions. It’s not about making people get rid of all their stuff. It’s about helping them become better curators of their homes,” she said.

“It’s about leading them to choose joy and live better lives, and that’s something that we should all want for our clients.”

Regarding the popularity of Kondo’s methods on Long Island, Morissey, who said since the show’s release she’s been flooded with requests for speaking engagements, workshops and other teaching opportunities at public libraries and private workplaces, said: “The KonMari way is not for everybody, but are Long Islanders ready for it? Absolutely.”

“I’ve been nonstop busy,” she said.