US town elects goat as Mayor 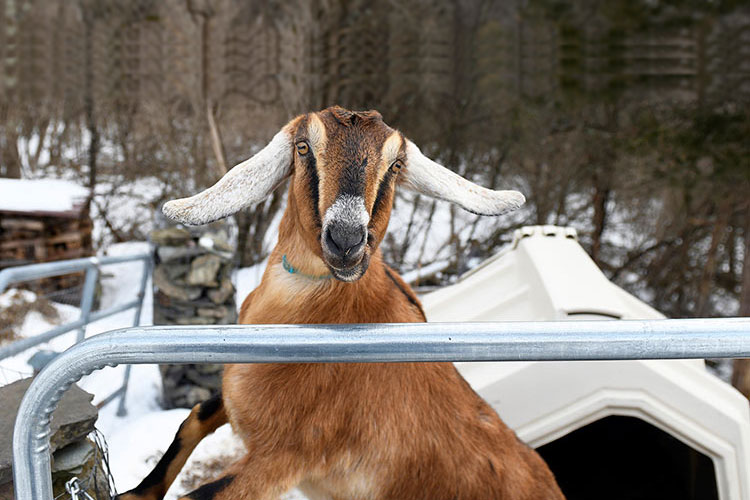 WASHINGTON: In a divided America where politics seems increasingly to get people's goat, a small town in Vermont has taken the concept to heart -- this week electing one as mayor.

He may be a political novice but the goat's name, Lincoln, brings with it a storied pedigree.

And the leading human official in Fair Haven -- population about 2,500 -- hopes the long-eared, three-year-old animal's election can serve as a bit of a lesson in democracy.

In Tuesday's poll, Lincoln was victorious over 15 other candidates including Crystal the gerbil and many dogs and cats.
Fair Haven has no official mayor but the Town Manager, Joseph Gunter, holds similar functions.

When Gunter read in a newspaper that the village of Omena, Michigan, had made Sweet Tart the cat its "top" official, he got the idea to organize a similar election to raise funds for building a playground. 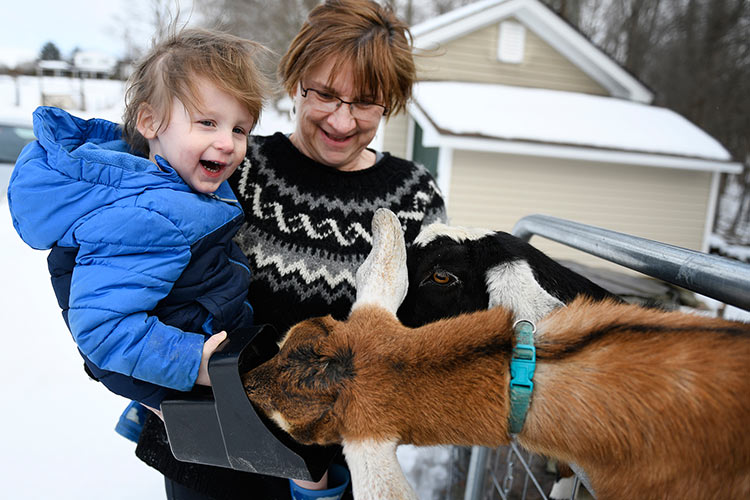 Lincoln's 13 votes were enough for him to squeak past Sammie the dog.

The goat, which belongs to a school math teacher, will get an education in the town's major festivals which it will represent during its one-year mandate: "Memorial Day parade, the Apple Fest and the events we organize every Friday in the summer," Gunter says.

Although the playground fundraising effort only generated about $100, at five dollars per candidate, Gunter isn't bleating because he says the animal election was also "a good way to get the kids involved in local government."

With 53 votes cast the turnout was low, Gunter admits, "but it was the first time, we expect it to be better next year."

That happens to be the year that US voters will also elect a human president, in a contest expected to shake out like a barnyard brawl.