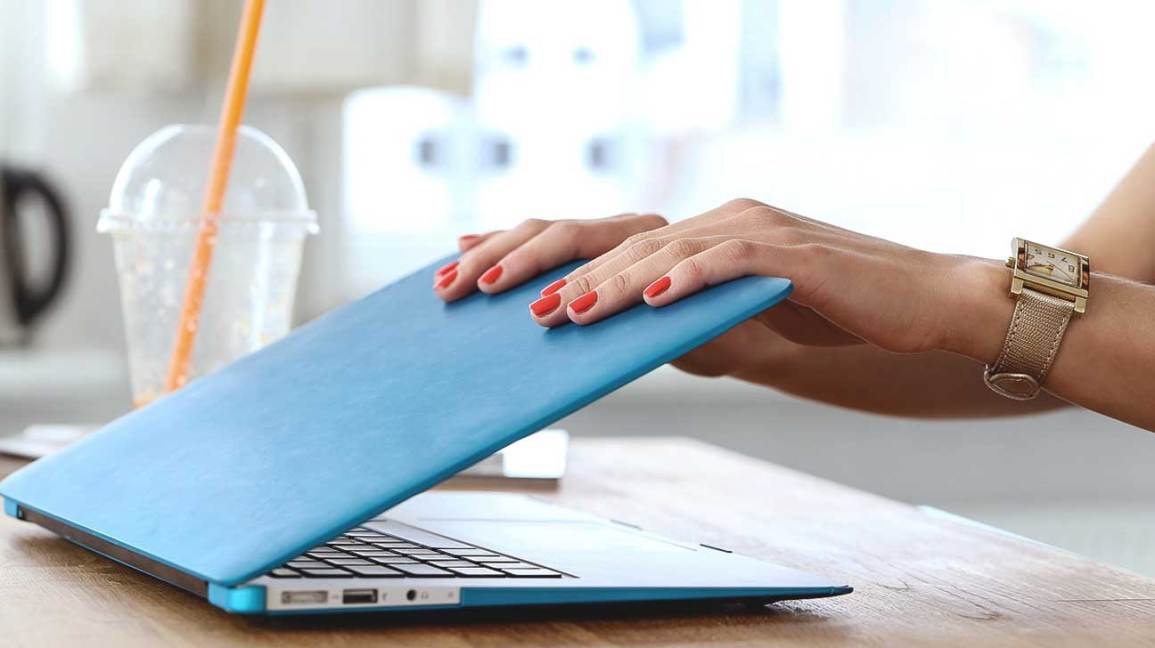 Evidence is now suggesting that social media is not harmful in itself.

by David A Ellis and Brittany I. Davidson

With New Year’s resolutions in full swing, many people may have chosen to cut down on their tech use – or even give it up altogether. The growing popularity of such “digital detoxes” is encouraged by a slew of negative findings about the effects of technology use, alongside claims that such action can help reduce stress and help people become more “present” and compassionate.

But frequent use of technology and social media isn’t a problem in itself. Despite reported claims, there’s currently little scientific evidence that digital detoxes have any benefits. In fact, giving up your devices completely could have its own unintended negative consequences.

One of the reasons that digital detoxes seem good for us is the misconception that technology is inherently harmful. There are numerous studies that link excessive technology use with poorer sleep, increased depressive symptoms, and higher levels of anxiety.

Most studies also rely on self-reported estimates of technology use, which often don’t reflect reality. Studies that rely on people self-reporting may get inaccurate information. Interestingly, when time in front of a screen is measured automatically by an application or device, depression and anxiety severity aren’t associated with total smartphone usage.

Research often tends to treat all technology use as equal. This assumption overlooks the fact that we have a different experience with each kind of technology we use. For example, mindlessly scrolling Instagram is very different to chatting on WhatsApp, or using a fitness tracker.

The Royal College of Paediatrics and Child Health (RCPCH), the UK body representing doctors who specialise in children, recently argued that screen time is not “toxic” to health and that the evidence for harm is overstated. But negative findings continue to have a greater influence on public opinion as they appear more frequently in the popular press. This can sometimes lead to a vicious cycle where research responds directly to “hoax” media claims. The results then generate even more alarming headlines.

Meanwhile, there’s little evidence that digital detoxes actually have any benefit. The majority of what exists is based on anecdotes rather than scientific studies. Some arguments might seem sensible, such as that giving up technology may encourage people to be more physically active. But again, no research has demonstrated that this is actually true.

Giving up technology also means giving up the good things about it. For example, smartphones and social media help people communicate and socialise, which is known to increase happiness. So it’s not surprising that some studies have found complete withdrawal from social media can have adverse consequences such as lower satisfaction, boredom, feelings of social pressure, and fear.

While giving up a digital existence for a short time may let people reconnect with other aspects of their lives, this is often a temporary state that is impossible to maintain. Most people will simply return to prior habits that have become an essential part of everyday life.

People have always been concerned about almost every mass-adopted technology invented, and social media and smartphones are no different. But the idea that screen-based technologies are harming society continues to be a source of considerable debate surrounded by questionable evidence and media hype. As more research is completed, it’s important that findings are presented carefully to prevent further misinterpretation and fear-mongering.

When it comes to digital detoxes, there is unlikely to be anything seriously wrong with stepping away from technology for the majority of people. But the notion that they’re a “good idea,” or that they have any lasting effects, is yet to be supported by science. In fact, seeing as there’s little evidence to suggest that technology is inherently bad, it might be that digital detoxes have no problem to solve in the first place.

While the evidence we do have is patchy from decades of bad practice, the truth is slowly emerging with improved methods. This is starting to suggest that technology use is not harmful in itself. As politicians consider the impact, they should be mindful of these developments.