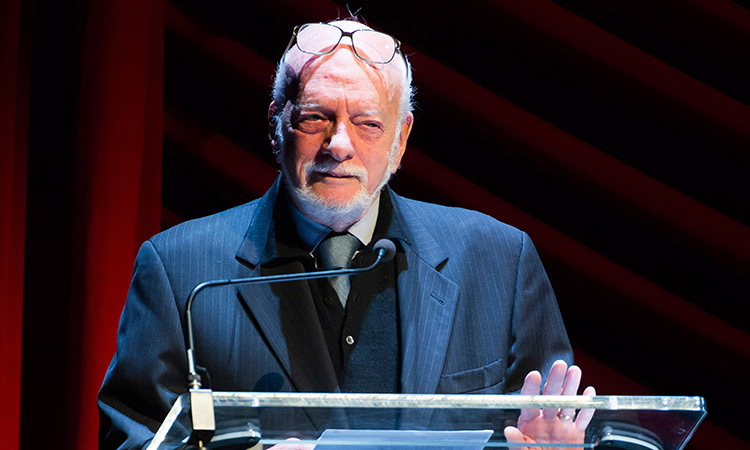 Broadway director and producer Harold Prince — who brought some of the most successful musicals ever to the stage including "The Phantom of the Opera" and won a record 21 Tony awards — died Wednesday after a short illness. He was 91.

He leaves behind his wife of 56 years, Judy; a son and a daughter, and three grandchildren.

Lloyd Webber described him as "the prince of musicals." 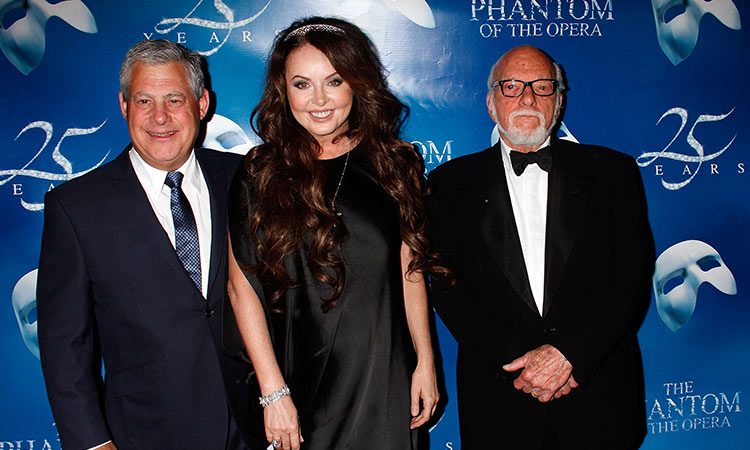 "This wonderful man taught me so much and his mastery of musical theater was without equal," the British composer wrote on Twitter.

"As per his wishes, there will be no funeral but there will be a celebration of his life this fall with the people he loved most, the members of the theatrical community that he was a part of for seven decades," the spokesman said.

Prince was born in New York on January 30, 1928, getting his first foot through the theater door as an assistant to producer-director George Abbott in the late 1940s and early 1950s.

He shot to fame as a co-producer of Abbott's "The Pajama Game," which won the 1955 Tony for best musical. 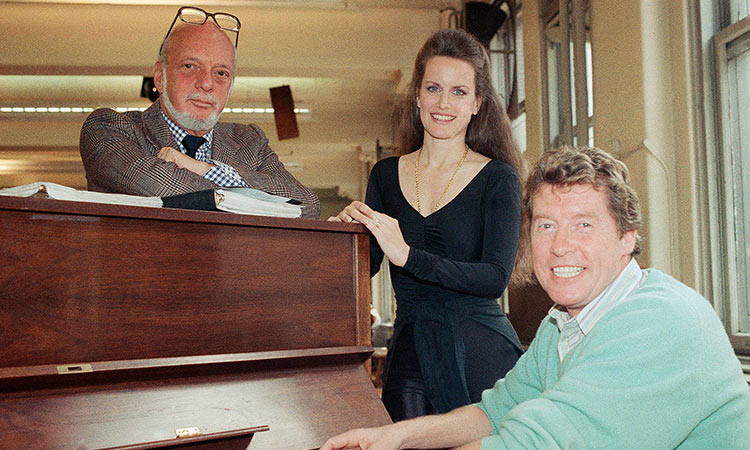 Prince enjoyed further success with "Cabaret" in 1966 before starting a long and fruitful partnership with Sondheim, which brought a string of accolades.

Prince directed Lloyd Webber's hit musicals "Evita" (1978 in London's West End) and "The Phantom of the Opera," which opened in London in 1986 and went on to become the longest-running show in Broadway history.

He received a special Tony Award for lifetime achievement in 2006.

"I am saddened beyond words," said actress-dancer Chita Rivera, who starred in the Prince-directed London and Broadway productions of "Kiss of the Spider Woman."

"There are some people you feel we will never be without. Hal is one of them. I owe so much to him. He knows my love for him."