Book review: ‘The Killer in Me’ by Olivia Kiernan - GulfToday

Book review: ‘The Killer in Me’ by Olivia Kiernan 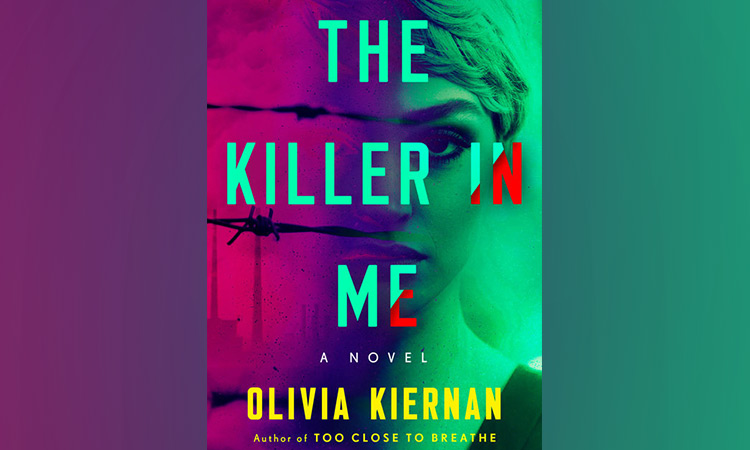 "The Killer in Me" by Olivia Kiernan.TNS

In a cold, wet suburb of Dublin, chief detective Frankie Sheehan is feeling good. Her team has nailed their past few cases, and it’s been a while since a major crime. For a change of pace, she decides to do a favour for her sister-in-law Tanya, an advocate for a non-profit that seeks justice for the wrongly convicted. She’s meeting with Tanya’s latest project to offer a cop’s perspective on evidence that the freed inmate hopes will get his conviction erased.

But the cool, handsome man who makes his way across the cafe where she and Tanya are waiting isn’t just any bloke. It’s Sean Hennessy, who — 17 years earlier and while still a teen — was convicted of killing his parents. Now he’s done his time, all the while professing his innocence, and he wants to prove the whole thing was a mistake.

The detective is intrigued, although she has little doubt as to his guilt, and accepts the challenge. She’s barely done with her drink before their meeting is interrupted and she’s summoned to a murder scene. In coming days she finds herself working on fresh killings that have macabre echoes of the Hennessy case all over them.

Trouble is, at the time of the new killings, Hennessy was in that cafe with her.

So begins a cat-and-mouse game, as the detective is led first down one path, then another, and the killer baits her with pieces of the puzzle from 17 years ago and Hennessy’s own safety appears at risk. As the old and new cases get more intertwined, Frankie has to ask herself: Just what murders am I trying to solve?

A fresh new voice out of Ireland, Olivia Kiernan delivers her second crime novel with a veteran’s flourish.