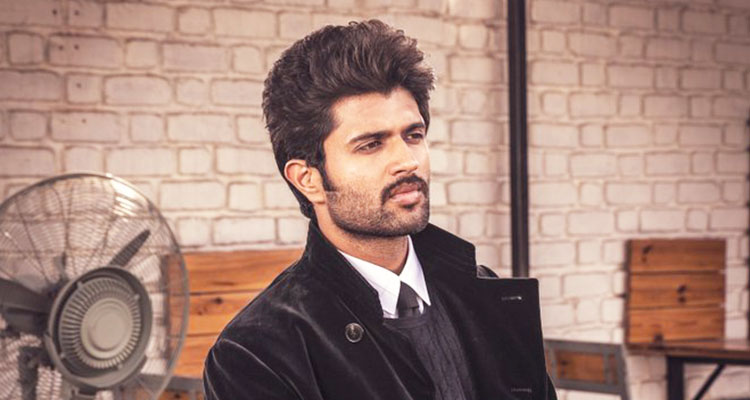 Vijay still can't believe he enjoys the kind of stardom everybody says he does.

"I don't know if this stardom people say I enjoy is true. I'm still worried if people will turn up at the theatres to watch my films. I'm still clueless about stardom because I don't know how to measure it. Stardom only makes sense when it converts into footfalls in the cinema hall. It's the only physical transaction that justifies it," Vijay told IANS in an exclusive interview.

However, a recent viral video of the kind of reception Vijay received when he landed in Kerala to promote "Dear Comrade" proves otherwise. Thousands of fans turned up at the airport to welcome him.

"I was surprised by that kind of reception. Then again, these are people who don't get to meet me regularly. This was their chance to interact with me. I know there are people who get influenced by what I say and will do anything for me, but the question is whether all these people will go and watch my films," he asked.

Vijay has come a long way since his breakout role as "Arjun Reddy" in 2017, and has evolved as a brand. He says a lot of factors have contributed to taking him to the place where he is in right now, professionally.

Success has also given Vijay the freedom to push limits, especially with his forthcoming release, "Dear Comrade". 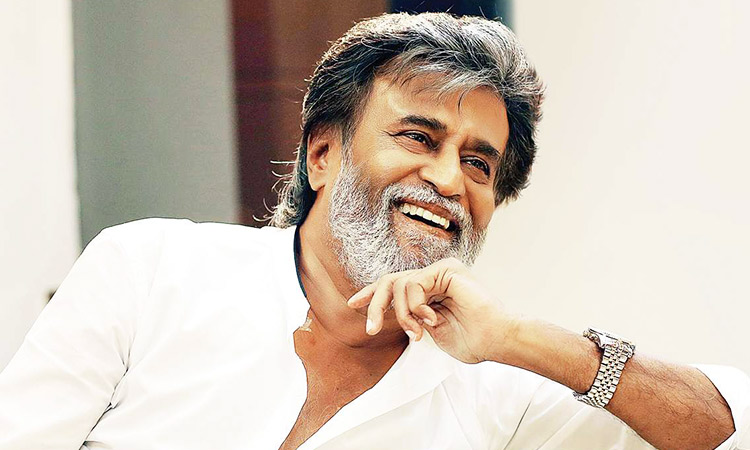