Book review: ‘I Know Who You Are,’ by Alice Feeney - GulfToday

Book review: ‘I Know Who You Are,’ by Alice Feeney 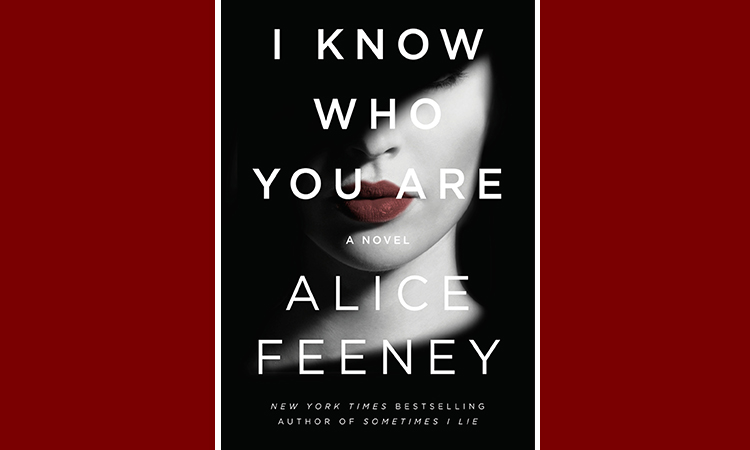 "I Know Who You Are" by Alice Feeney. TNS

The final word of the first chapter of “I Know Who You Are” is “gone.” The final sentence of the 61st chapter is “The woman in the window is gone.”

Either Alice Feeney is messing with us, or the conventions of the Girl/Woman subgenre of unreliable-narrator thrillers is so deeply ingrained that she can’t help dropping breadcrumbs.

Feeney’s follow-up to “Sometimes I Lie” very much fits the part: Initially, it seems to be a gender-switched “Gone Girl,” with Aimee’s husband disappearing and leaving clues that she murdered him.

Then, the winds shift in a “Woman in the Window” direction, because Aimee has a history of trauma and mental illness that makes the cops doubt her claim that she’s the victim of, and witness to, a crime.

Feeney knows how to keep the pages of this brisk read turning, with a cliffhanger at the end of almost every chapter, and she can insert 10 new twists faster than you can say, “Roger Ackroyd.”

True, plausibility is not her strong suit, but maybe “I Know Who You Are” is a promise that she’ll work on that, since its last sentence is “I never make the same mistake twice.”