Will not be attending university for now: Ananya Panday - GulfToday

Will not be attending university for now: Ananya Panday 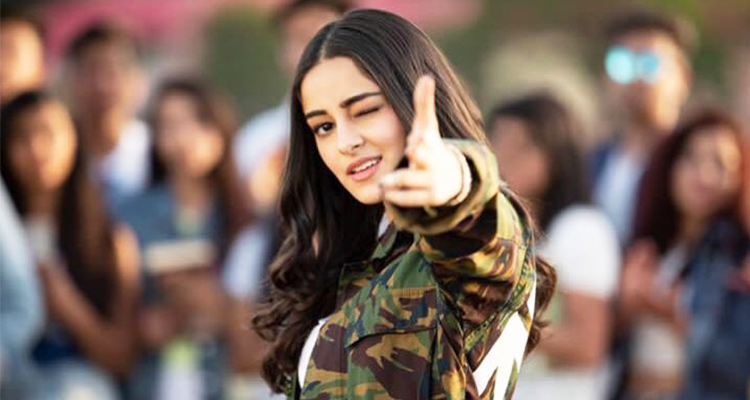 Ananya has made her Bollywood debut with "Student Of The Year 2."

Actress Ananya Panday on Saturday refuted the rumours that she lied about her admission to international universities. She took to Instagram and shared the photographs of her acceptance letter, saying it's not okay to bully someone and to create fake conversations.

Ananya, who made her Bollywood debut with "Student Of The Year 2", recently got talked about when some girls who claimed to be Ananya's schoolmates, shared on social media that the actress lied about getting selected in the prestigious universities, stating she never applied for them.

Clearing the air, Ananya wrote: "As I've stated earlier, I was accepted by Annenberg School for Communication and Journalism at University of Southern California (USC) for a major in Communication in the Spring 2018 semester. But since I was shooting for my first film and the release date later got pushed, I had to request for a deferral (which means postponing my admission) twice - first to fall 2018 and later to fall 2019, both of which they gracefully agreed to do. 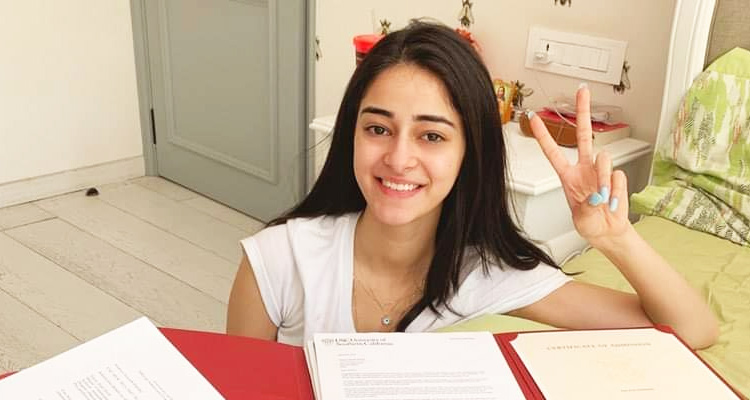 Ananya posted a pic of herself with her documents on her social media account.

"In my case, I could only defer my admission two times so I will not be attending university (for now), since I've decided to pursue my career in acting."

The actress also spoke about people who were spreading fake rumours about her.

"As for the people who have been trying to pull me down with these accusations, I would like to send you all lots of love, peace and positivity. And would also like to say that even though they're claiming to be my classmates (nameless and faceless) - I'm sure they aren't because I've grown up with the people I went to school with and they would never do something like that.

"It's never okay to bully anyone - creating fake conversations, stories and screenshots is very dangerous and can seriously damage people's lives. So please be loving, positive and kind," she added along with a photograph of herself posing with her documents.