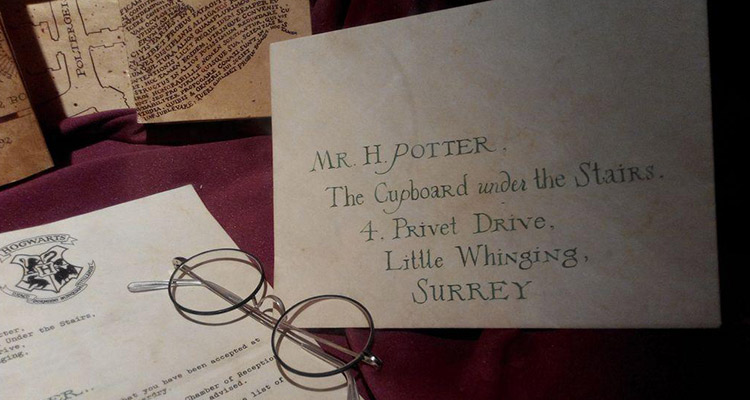 Pottermore Publishing announced that "Harry Potter: A Journey Through..." are launching next month. TNS

Four brand new stories associated with the wizarding world of Harry Potter are set to be released over 20 years after the first novel was published.

The series of short non-fiction e-books, set to explore the “traditional folklore and magic at the heart of the series”, will be released by Pottermore Publishing.

Adapted from a non-fiction audiobook that accompanied the Harry Potter exhibition at the British Library in 2018, the shorts focus on specific Hogwarts lessons, including Divination, Herbology and Defence Against the Dark Arts.

Since the final book was published in 2007, there’s been no shortage of Potter material for fans to get stuck into.

In 2016, a two-part stage play titled Harry Potter and the Cursed Child debuted in the West End while spin-off franchise Fantastic Beasts began that same year.

The Harry Potter film series drew to a close with Harry Potter and the Deathly Hallows – Part 2 in 2011. Earlier this year, Daniel Radcliffe revealed which of the eight films was his favourite – and it proved a controversial choice.