Britney Spears does 'yoga on the green' - GulfToday

Britney Spears does 'yoga on the green' 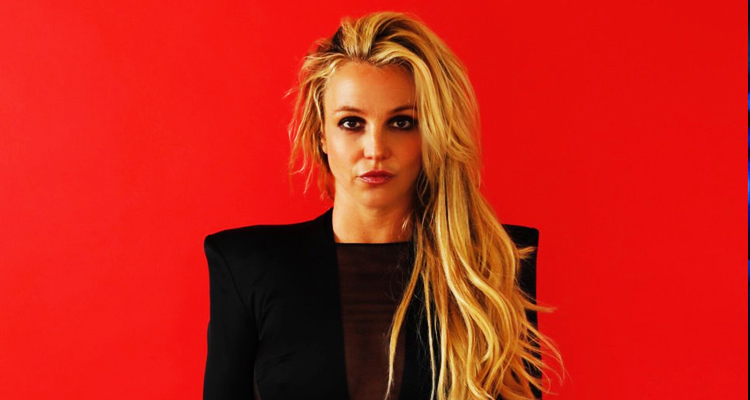 Britney is slowly getting back into her routine.

Singer Britney Spears is slowly getting back into her routine after undergoing treatment in a mental health facility, and that means doing yoga, among other things.

The 37-year-old pop star posted on her Instagram page on Saturday a video of her doing yoga and walking on her hands outside while wearing a bikini, to the tune of rapper Cardi B's track "I like it", reports eonline.com.

The singer, who has for years shared musical dance and workout videos, had taken a social media break for a few weeks amid her treatment.

She returned to Instagram in late April, posting a video talking about her well-being and a clip of herself lifting dumb-bells, writing: "Who knew stress would be a great five pound weight loss. Yay for me."

Eonline.com learned on April 25, two days after she returned to Instagram, that Spears had checked out of the mental health facility after a month. A source said at the time that she would continue working with her therapists and doctors.

The insider also said Spears has "no plans" to "get back on the stage" and has been "urged to take it easy for a long period of time".

In January, the singer announced she was taking an indefinite work hiatus, putting her Britney: Domination Las Vegas residency on hold. She noted her father Jamie Spears' health scare. Weeks earlier, he was hospitalised and treated for a ruptured colon.