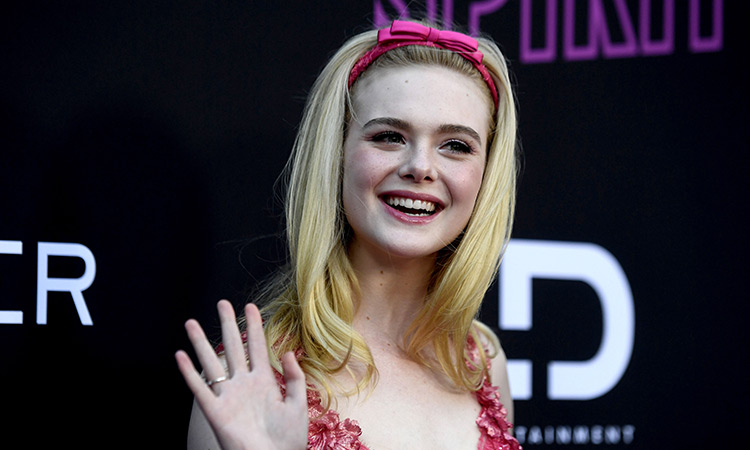 The panel will be made up of four men and four women under its president, Mexican director Alejandro Gonzalez Inarritu, who was named in February.

They will hand down the prizes at the 72nd edition of the festival which begins on May 14 and ends on May 25.