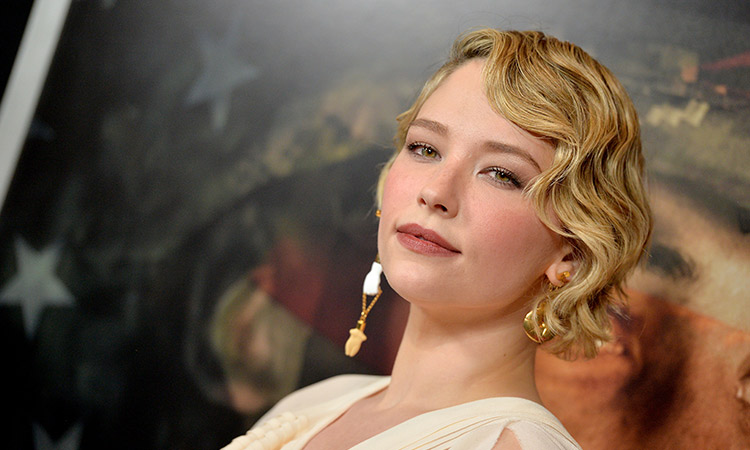 Haley Bennett attends the Thank You for Your Service Premiere. Lionel Hahn/TNS

"The Girl on the Train" star Haley Bennett is in early talks to join Amy Adams and Glenn Close in an adaptation of "Hillbilly Elegy."

Gabriel Basso is also on board to star in the Netflix adaptation directed by Ron Howard, reports variety.com.

Based on J.D. Vance's bestselling memoir, the film is a modern exploration of the American dream and follows three generations of an Appalachian family as told by its youngest member, a Yale law student forced to return to his hometown.

"The Shape of Water" screenwriter Vanessa Taylor adapted the script, with Howard, Brian Grazer and Karen Lunder producing it for Imagine Entertainment. Julie Oh and Vance will executive produce it.

Imagine has been developing the movie since it acquired the rights in 2017. Netflix boarded the project in January after winning a heated bidding war to finance the $45 million feature.