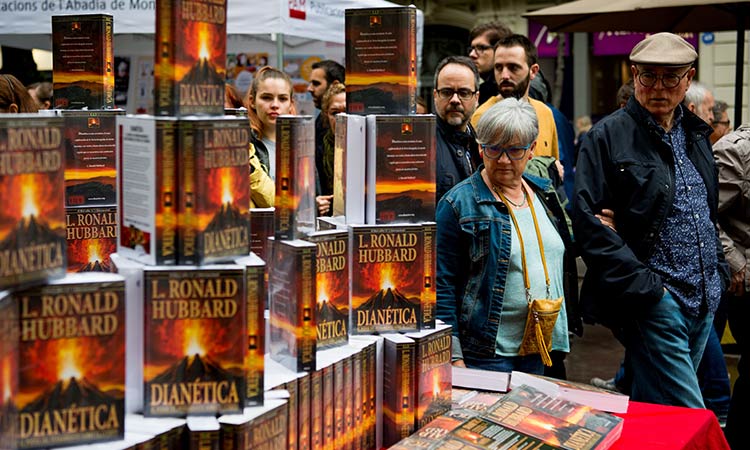 "The goal is to turn Magalu into a reference in this segment," said Eduardo Galanternick, Magazine Luiza's executive director of e-commerce, in a press statement. Three hundred of the retailer's 954 stores are located in Brazilian cities without any bookshop, he added.