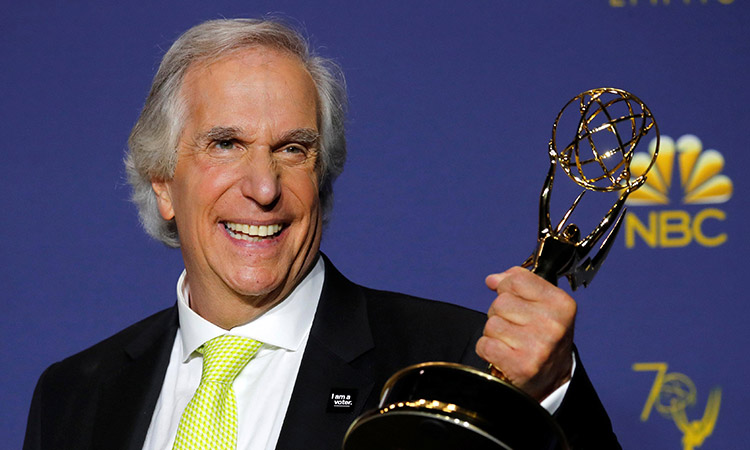 Henry Winkler is planning an out-of-this-world take on fame and show business.

The 73-year-old actor known for "Happy Days" and "Barry" has a three-book deal with Abrams Children's Books for a middle-grade series about an alien who somehow lands in Hollywood and becomes a teen sensation. The series is called "Alien Superstar" and will be co-written with Lin Oliver and illustrated by Ethan Nicolle.

The first book is scheduled for Oct. 1, Abrams announced Monday.

Winkler said in a statement the series' theme is "don't judge a book by its cover." He and Oliver have previously teamed up on the "Here's Hank" and "Hank Zipzer" stories.