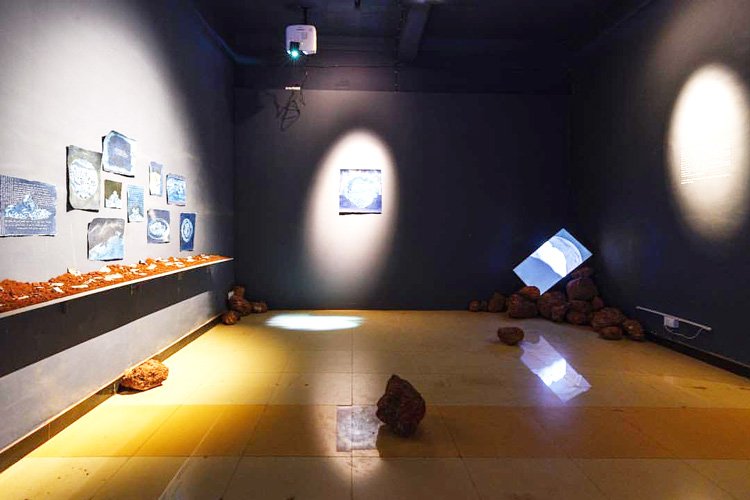 The exhibition for Dharti Arts Residency 2018 showcased the work of four artists.

The curatorial panel for the fourth edition of the Serendipity Arts Festival, an eight-day multidisciplinary arts event held in the Goan capital of Panaji, has been announced and includes leading names from various arts disciplines.

The annual arts festival will include disciplines like music, dance, theatre, culinary arts, visual arts, craft and photography. Each discipline will be curated by two curators.

For music, the curators are Aneesh Pradhan, a leading tabla player, and Sneha Khanwalkar, a music director best known for her music in the film series Gangs of Wasseypur.

In the field of dance, Leela Samson, a renowned Bharatnatyam dancer and former chairperson of the Central Board of Film Certification (2011-2015), and choreographer-dancer Mayuri Upadhya will curate projects.

As per the organisers, Mumbai-based actor and director Atul Kumar, and film and theatre actress Arundhati Nag will handle curation for theatre.

For culinary arts, restaurant mogul and chef Rahul Akerkar and Goa-based Prahlad Sukhtankar are curating for the festival. For photography, noted curator Rahaab Allana and photographer-environmental campaigner Ravi Agarwal have been named.

Curator Pramod K.G., who has recently curated the first-ever exhibition of a collection of Hyderabad Nizams' stamps, has been roped in for craft. The second craft curator is yet to be confirmed.

"We are looking forward to hosting a more immersive, experimental and inclusive festival in 2019, and we'll stress on the enhancement of the festival's qualitative aspect," Serendipity Arts Festival Director Smriti Rajgarhia told IANS.

The festival will take place in December in Panaji, Goa. 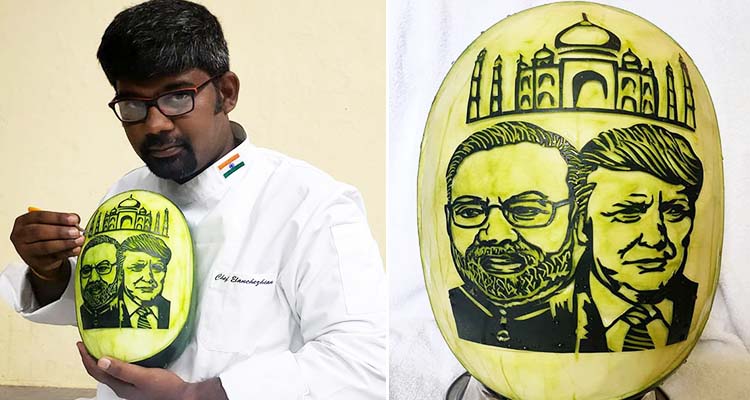 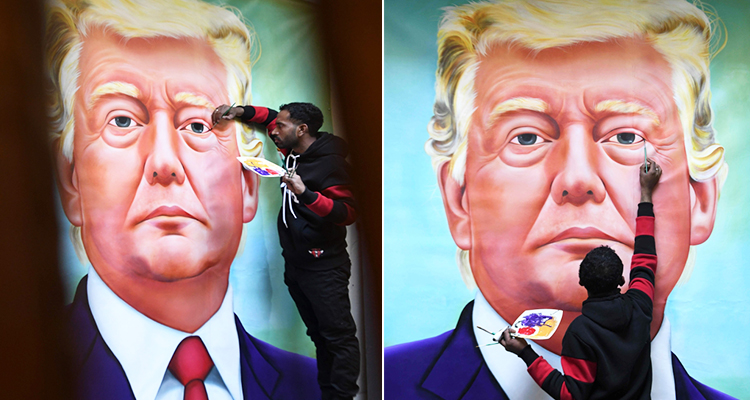 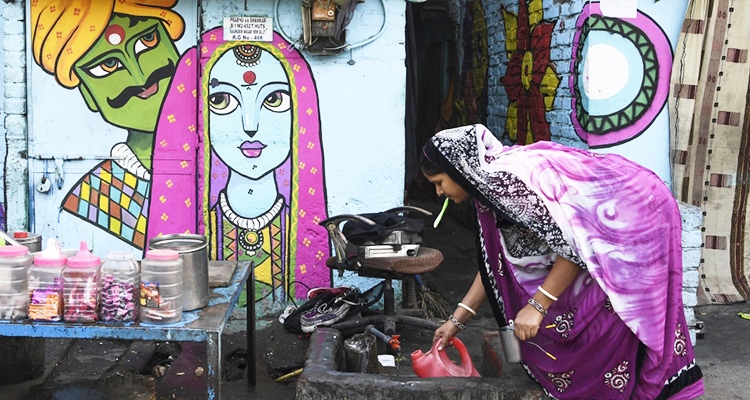 A New Delhi slum has been given a colourful makeover thanks to a street artist collective, drawing art lovers and selfie-snappers to a rundown area that they would never normally visit.