Ariana opens up about her fascination for Jim Carrey - GulfToday

Ariana opens up about her fascination for Jim Carrey 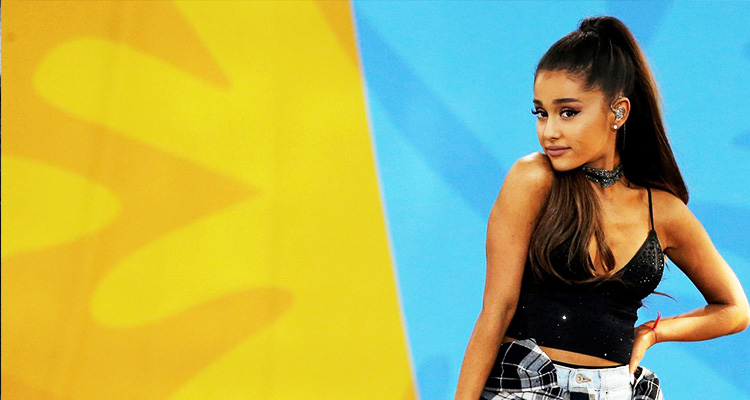 Ariana told fans of her love for Carrey.

Singer Ariana Grande has said the celebrity she still loves the most is Hollywood star actor Jim Carrey. Grande said she adored the "Dumb and Dumber" star even more because of his inspirational quotes about depression, reports mirror.co.uk.

"The no tears left to cry" hitmaker uploaded a series of posts about the 57-year-old actor to her Instagram story. One included a line by Carrey about depression and how to understand it.

Grande opened up about her "headspace" and how she was not in the place to deal with things like social media like she once was. Last week, she told her fans she was diagnosed with post-traumatic stress disorder and posted images of her brain scan. 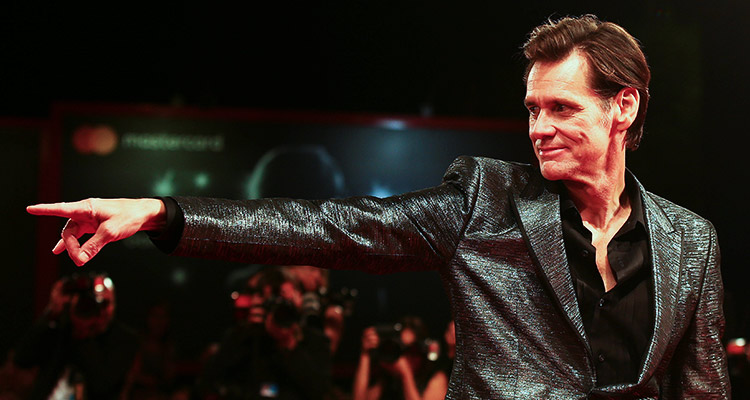 Jim Carrey poses for an audience.

She told fans of her love for Carrey. "My first AIM username was jimcarreyfan42 when I was in like 4th grade," she said talking about the chatting website.

She went on to post many of his quotes on mental difficulties. "Depression is your body saying, 'I don't want to be this character anymore. I don't want to hold up this avatar that you've created in the world. It's too much for me,'" it read.

"You should think of the word 'depressed' as 'deep rest.' Your body needs to be depressed. It needs deep rest from the character that you've been trying to play."

She then wrote: "I love you so much" over a photograph of the actor.