Over 100 visual artists now appeal to save democracy - GulfToday

Over 100 visual artists now appeal to save democracy 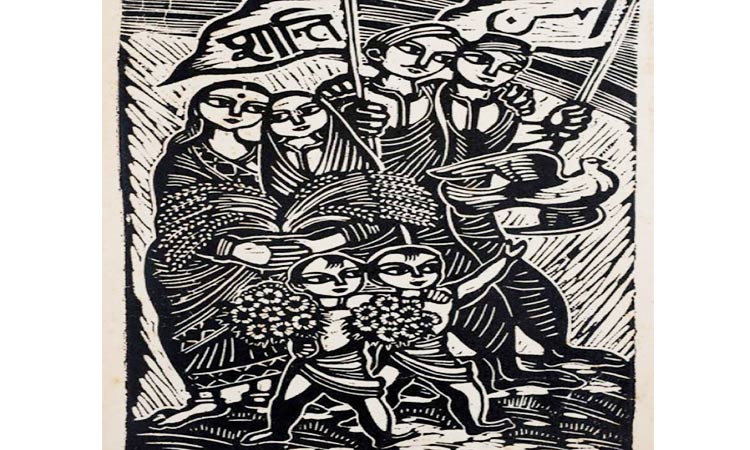 Giving voice to their anguish at the current state of affairs, they also appealed to the people of India to save democracy.

Joining filmmakers, writers, scientists and theatre artistes, over 100 artists from across India on Monday issued a joint appeal to the people to "usher in a new and inclusive government that respects democracy and secular values" in the coming Lok Sabha elections.

The statement "against hate politics" was issued on the platform www.artistuniteindia.com.

Jointly, they made an "impassioned appeal to fellow citizens to save the soul of our nation from being permanently scarred by attempts to undermine our Constitution and assaults on what we hold most dear".

"Visual art has always taken a lead in shaping the narrative of the nation. Be it the iconic works by Abanindranath Tagore in the pre-Independence era to the reformative works of parallel cinema, it has always taken a stand for the common good of the nation and never shied away from ushering changes in society. In that very same spirit, today, we as visual artists are taking a stand for saving the constitutional structure from the assault of fascist forces.

Criticising the Modi government, they said that "we stand at a critical juncture in our national history on the eve of a make or break election".

"We believe that the first step towards restoring our democratic traditions as envisioned by our forefathers is to vote out the current government lock, stock and barrel and usher in a new and inclusive government that respects democracy and secular values.

"We therefore fervently request you to vote against the BJP, and vote strategically for whichever party stands the best chance of defeating the BJP in your region. On the day of voting, do keep a check on any violations of electoral laws. This is perhaps the most important election that India has ever faced. It is an opportunity to save our democratic polity, protect liberty and our secular tradition. This is the only chance we have. Use it wisely." 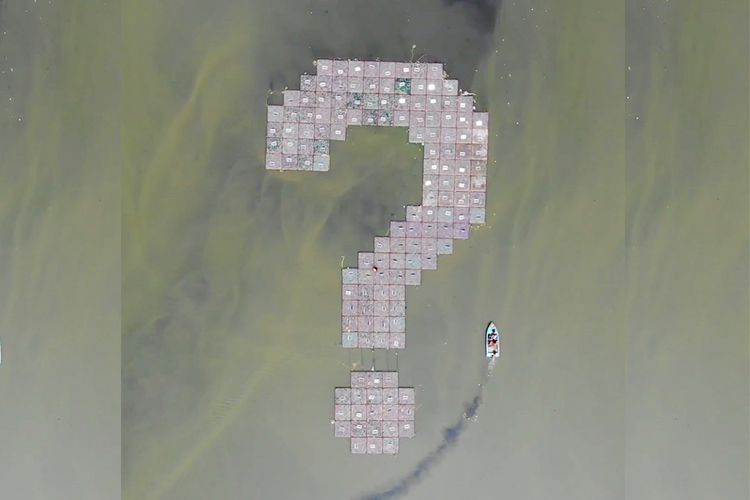 “The installation was built with 300,000 recycled plastic bottles in the form a giant Question Mark (‘?’), ‘Why’ is an attempt to start conversations around the growing problem of plastic pollution all over the world.”