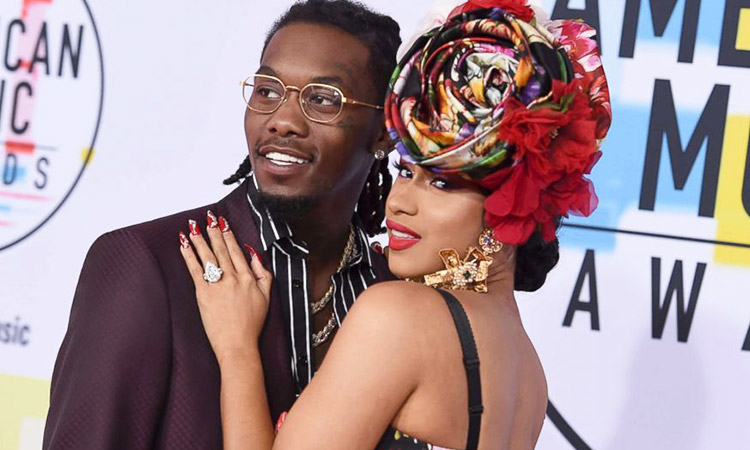 Rappers Offset and Cardi B

Rappers Offset and Cardi B have splashed out $201,840 for five houses and a plot of land in a row on a leafy street in a suburb of Atlanta.

Clayton County Property records show that Offset, 27, is listed as the main buyer under his real name Kiari Cephus, while Cardi B, 26, is listed as an "additional buyer" under her real name Belcalis Almanzar, reports femalefirst.co.uk.

It was recently revealed that Offset and Cardi B are "getting to know each other" again after getting back together.

The "Migos" rapper reunited with his wife Cardi B following a brief split but they are now having therapy and "working through" their problems.