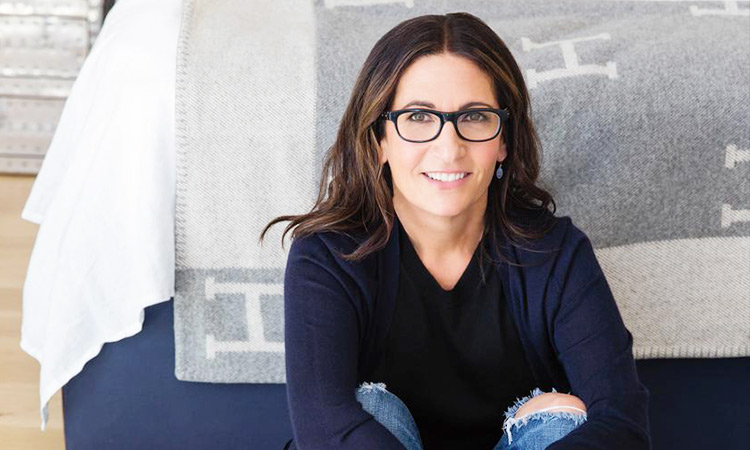 Global make-up legend Bobbi Brown has picked Indian stars as her muses for her maiden India tour this month.

The 61-year-old is coming to the country for a debut edition of the India Makeup Show (IMS), curated by Brothers Incorporated, founded by Rahul Tuljapurkar and Ninad Shah.

Three looks – bridal, evening and editorial –  have been created for the masterclass. 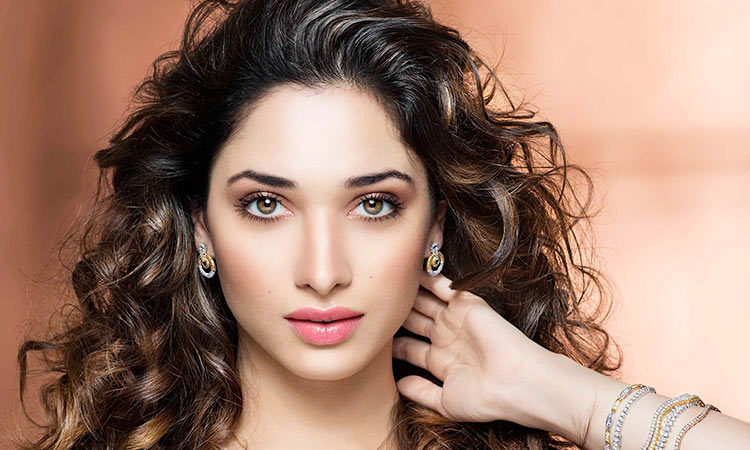 Explaining her decision, she said: "I wanted someone who could seamlessly bring to life the diverse looks I would be showcasing without compromising on her own individuality. Tamannaah happened to be the ideal choice for Mumbai -- she is natural, beautiful and confident and represents the committed spirit of the city that never sleeps.

"Malaika, on the other hand, is a fashionista who is uncompromising when it comes to her style and beauty which somewhere represents the glitzy hustle and bustle of India's capital. I'm certain they both will do full justice to what I wish to present to the Indian audiences."

"I have always considered Indians to be naturally beautiful. I was very particular on the person who would play my muse since this is my very first masterclass in India.

Tamannaah is elated to be a part of the show with Bobbi.

"Bobbi Brown is a timeless icon and a role model to many young women like me. This is such an honour. In fact, I have excused myself from my film commitments in Baku to make this a reality. I will be spending close to 48 hours on flight to spend those five hours with Bobbi. So you can well imagine my excitement level," she said.

To this, Malaika added: "There are a lot of make-up artists I have associated with, but working with someone as iconic as Bobbi is such an honour, especially when it has always been one of the things I wanted to do in my bucket list. I'm very excited to see how she displays her signature no make-up look on me."

The event will be hosted in Mumbai on April 12 and 13 at Dome and in New Delhi on April 20 at Hotel Pullman. 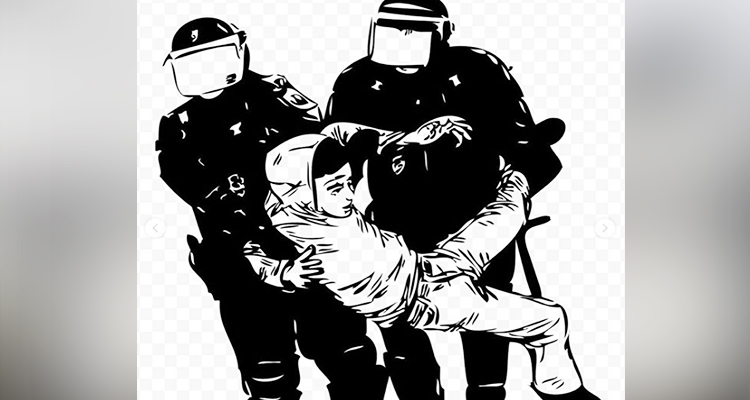 Actor Abhay Deol has shared a series of paintings on police brutality on Instagram. This comes in the wake of Delhi Police being accused of teargas shelling and lathicharge inside Jamia Milia Islamia University campus a while back. 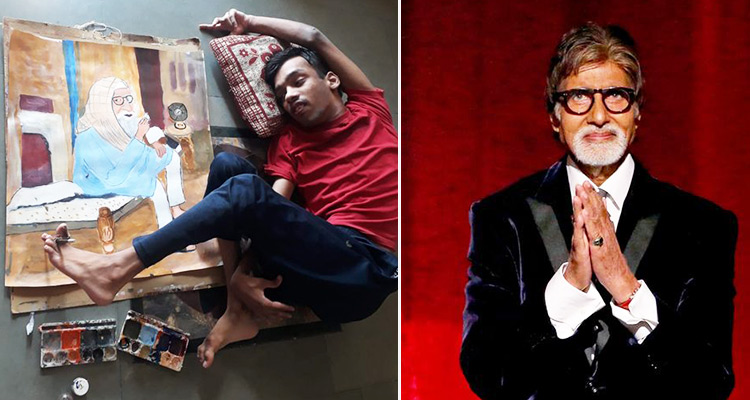 A differently-abled young fan of Amitabh Bachchan has created a painting of the actor, that too with his feet! The young artist Aayush painted the actor in his avatar of Mirza, from his latest movie "Gulabo Sitabo".