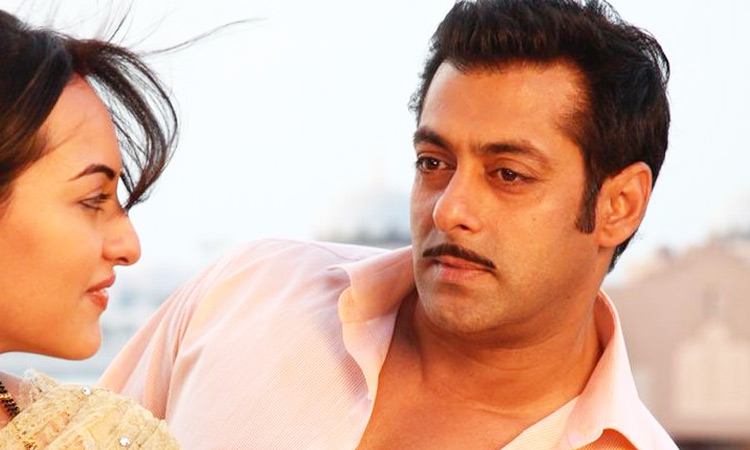 The first instalment of the movie series "Dabangg", which released in 2010.

MUMBAI: Glimpses from a dance video on a song from the third instalment of superstar Salman Khan-starrer "Dabangg" got the social media world talking.

Salman is currently shooting for "Dabangg 3" in Indore, Madhya Pradesh. A video of the title track being shot made its way online and has gone viral, with some social media users commenting on Salman's dance style.

It features Salman shooting for the song on the banks of the Narmada river. He is seen wearing a blue shirt and a pair of jeans with his sunglasses in place for his avatar as the quirky Chulbul Pandey in the film.

The people in Indore are ecstatic about Salman shooting in the city. He has been attracting a huge crowd wherever he has been shooting. 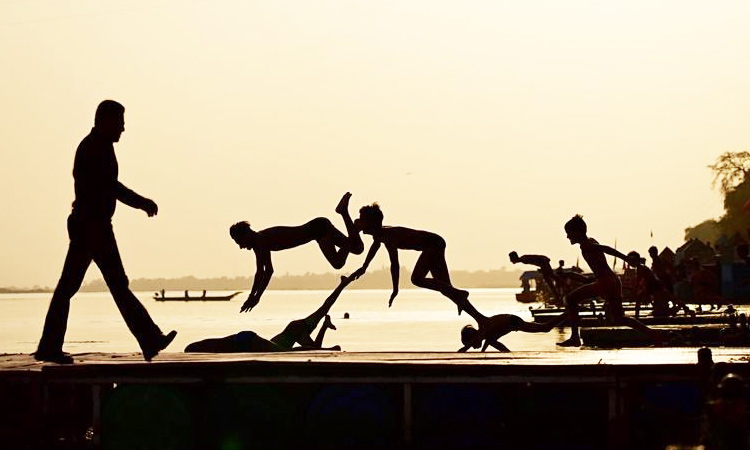 "Back in our birthplace for 'Dabangg 3' shoot," Salman tweeted with a video in which he is seen with his brother Arbaaz Khan.

Surendra Singh Baghel, Cabinet Minister for Madhya Pradesh Tourism and Narmada Valley Development Authority, is elated to have both of them in the city.

"Thank you to the entire team of 'Dabanng 3' for showcasing two beautiful destinations of MP -- Mandleshwar and Maheshwar on the big screen. Extending my wishes for the movie to be a blockbuster," Baghel had tweeted.

"Dabangg 3" is being helmed by choreographer and filmmaker Prabhudheva. The first instalment of the movie series "Dabangg", which released in 2010, was directed by Anurag Kashyap while "Dabangg 2" was directed by Arbaaz Khan.

"Dabangg" tells the story of Chulbul Pandey, a police officer who has his own way of dealing with corruption.