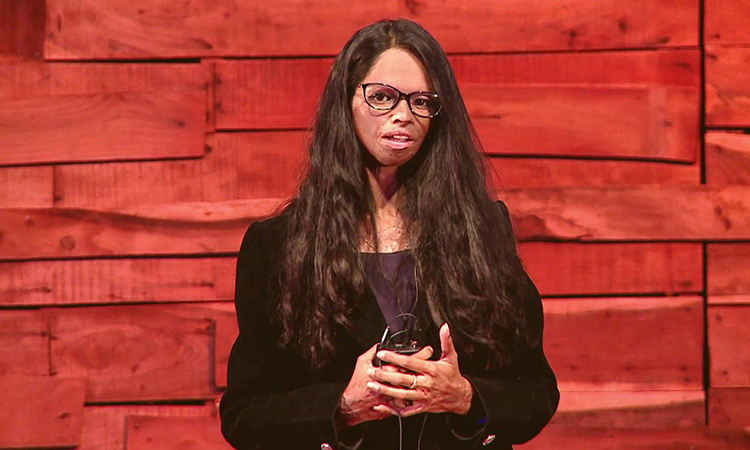 Laxmi was on her way back home from music class when a man, twice her age, threw acid on her for rejecting his advances.

NEW DELHI: Laxmi Agarwal, whose life as an acid attack survivor has inspired an upcoming Bollywood film "Chhapaak", said she found it amazing how people were finding beauty in the 'burns' that actress Deepika Padukone sported for the movie.

Laxmi was attacked when she was all of 15. Over the years, she has been vocal about her experience and actively campaigns against acid attacks.

Last week, Deepika unveiled her first look from Meghna Gulzar's "Chhapaak", and it was widely lauded by the film fraternity.

What was Laxmi's first reaction on seeing Deepika's look? 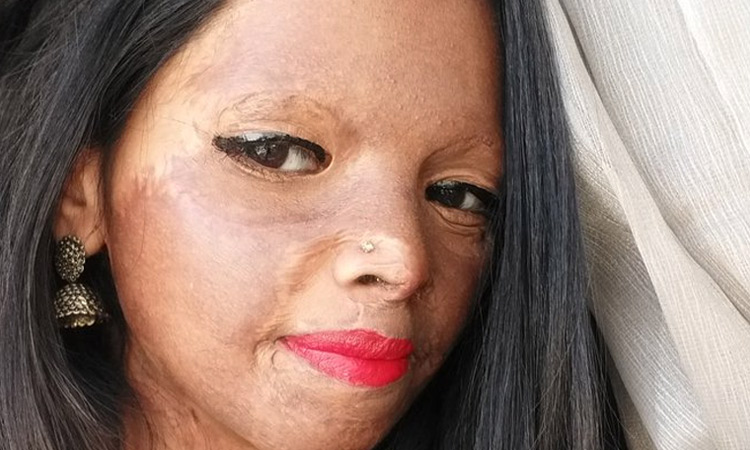 Laxmi was overwhelmed with the first look of the film.

"I was feeling good that a celebrity has come in that look. A lot of make-up artistes changed a natural face to acid distorted face after that (on social media). And I felt, 'see, they are finding beauty in an acid-burnt face'," said Laxmi, who was a showstopper at the just concluded India Runway Week here.

Laxmi was on her way back home from music class when a man, twice her age, threw acid on her for rejecting his advances. Her face and other body parts got disfigured in the attack.

"I was happy to see Deepika's first look from the film. The response and the messages I got on social media was overwhelming. In fact, it was my daughter's birthday, and more than messages for her, I got congratulatory messages about the film.

With "Chhapaak", she feels happy that Bollywood is coming out with real stories. "People are intrigued by Bollywood. A long time ago, a film named 'Tezaab' came out. It spoke about beauty. Today, beauty through films is shown in a different manner and the youth will see and learn," she said.

Asked about her involvement with the film, Laxmi who has remained largely tight-lipped about it said: "I was involved with the film," and was happy to share the story of her struggle and survival with the makers of the film.

"I am always open about my life because I have seen several people in my journey who are doing a lot in front, but are suffering behind. I feel if you are an inspiration for someone, then you should come out and talk about these things. Laxmi is an open book," she said.