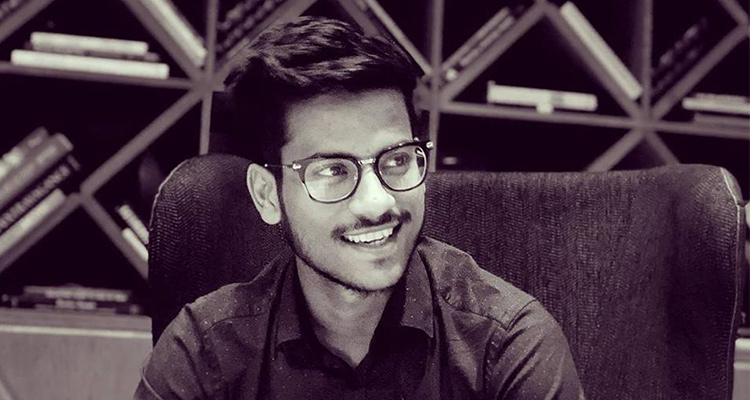 Shah and his team have developed AI-based solutions to control the online piracy of movies on Google-owned YouTube and various other online platforms.

NEW DELHI: If you think most hackers are school dropouts and work from dark, dingy garages with half-eaten pizza slices at their workstations, you are probably right.

Unless one school dropout decides to embrace ethical hacking and begins his journey to save the film industry from bad actors.

Meet Manan Shah, a 25-year-old founder and CEO of Mumbai-based Avalance Global Solutions whose Artificial Intelligence (AI)-based anti-piracy solutions have saved millions for producers of films like "Aiyaary", "Gujjubhai Most Wanted", "Helicopter Eela", "LoveYatri", "Namastey England" and "The Accidental Prime Minister', among others.

Established in 2016, Avalance has a branch in New Jersey in the US.

He said that he has a proven track record of reaching more than 95 per cent of the infringed content on the online space.

"Our process not only limits itself to detection and eradication of infringements but also incorporates traffic diversion and monetization capabilities for the content," he added.

"Generally, we have fixed fee structure of Rs 5 lakh for a medium and small budget film. We further subsidise this to Rs 4 lakh for a window of three months for two films from the date of release," informed Shah.

This way, Shah added, you can sell all other rights (digital/OTT/overseas/satellite) for a much better price as you will have an edge to negotiate since the content is fully protected on the online space. 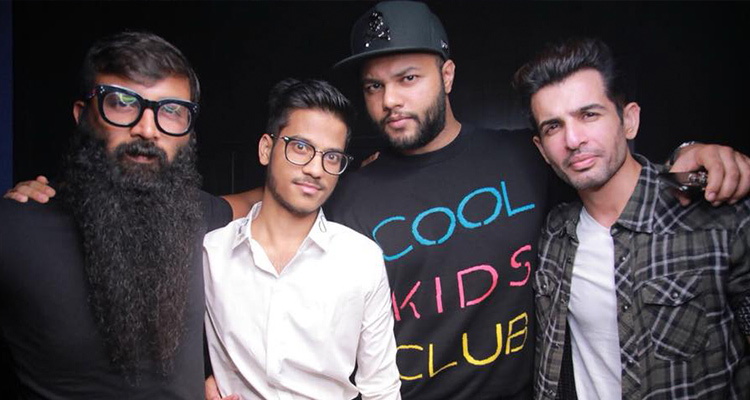 Manan Shah poses with a few of his clients from Bollywood.

Shah and his team have developed AI-based solutions to control the online piracy of movies on Google-owned YouTube and various other online platforms.

The solutions have the capability to identify infringing content across Internet as well as most of the popular mobile application stores.

"Our systems can search for and detect torrents, streaming media as well as downloadable content alike.

"Additionally, it also keeps a track of the chain of infringing pages that enable the user to reach pirated content, thus, helping us reduce end-user access to pirated conten.

The young entrepreneur who in 2009 attended a seminar in Vadodara on ethical hacking and firmed up his mind to become an ethical hacker, now wants to do more - strengthen India's cyber security.

Manan and his expertise in cyber forensics has helped Gujarat and Rajasthan police, Ministry of Defence and CBI Gandhinagar in safeguarding their platform against cyber attacks. 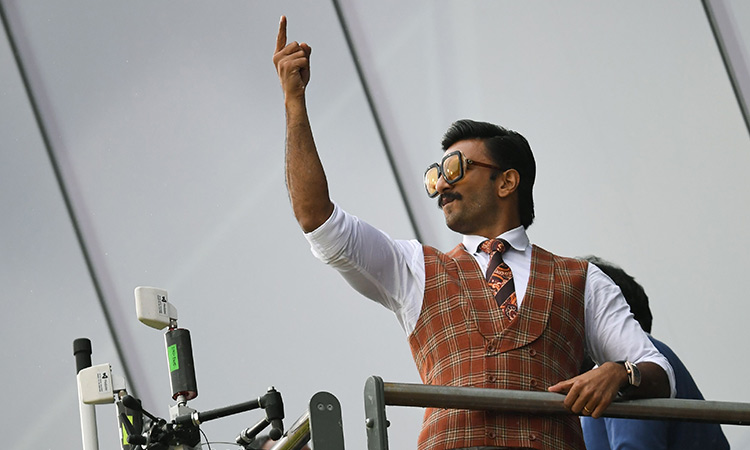 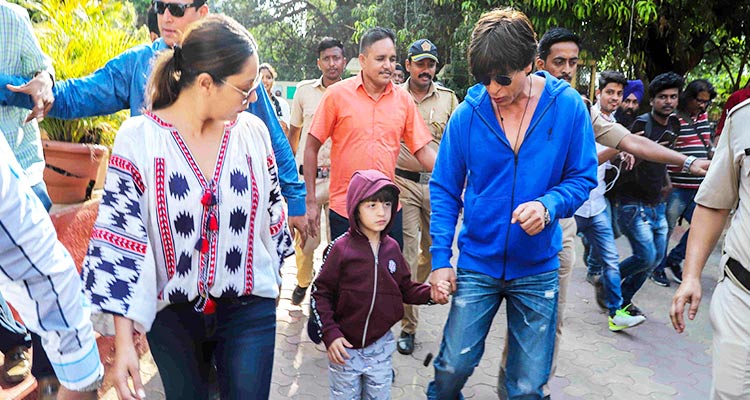 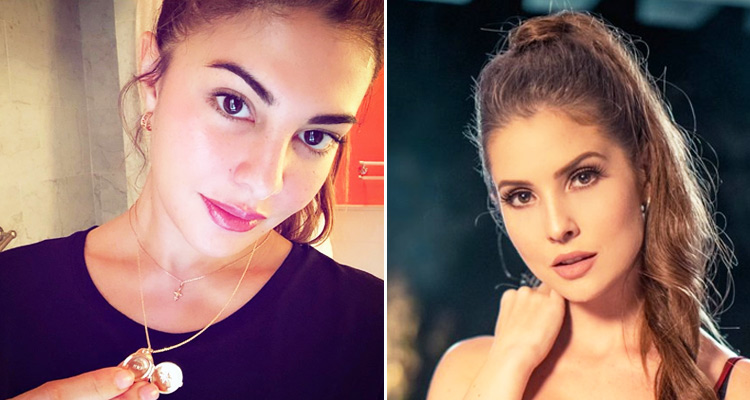 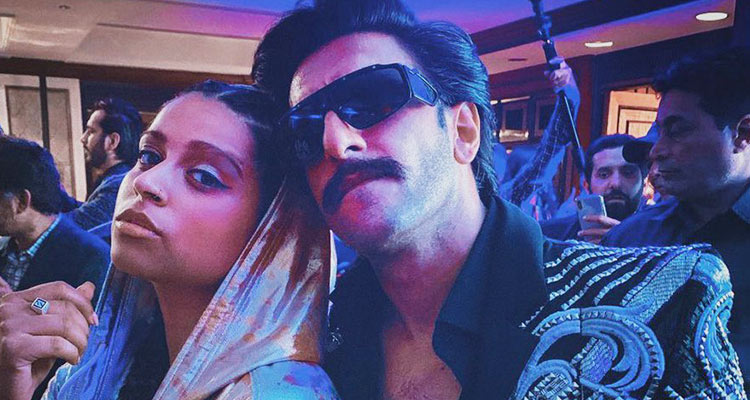 Lilly Singh finds Ranveer as 'crazy' as herself