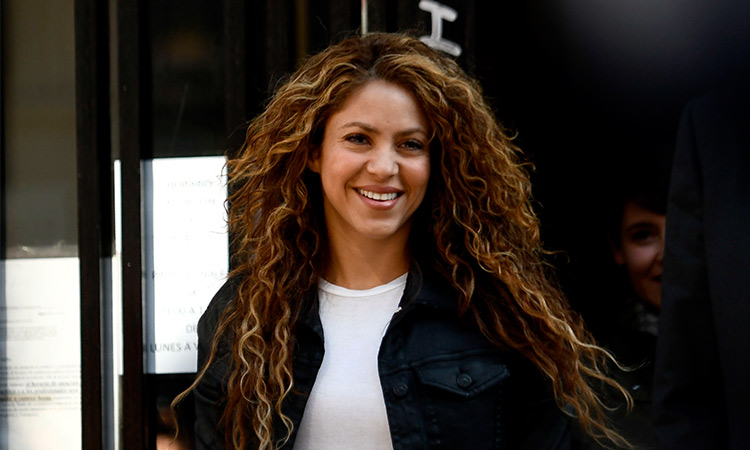 Colombian singers Shakira and Carlos Vives denied during an appearance Wednesday at a Madrid court that they plagiarised part of their Grammy award-winning hit "La Bicicleta".

Music publisher MDRB filed a complaint in 2017 in a commercial court in Madrid on behalf of Livan Rafael Castellanos, a Cuban singer known as Livam who alleges that the catchy tune copies parts of the melody and lyrics from his own song called "Yo te quiero tanto" (I love you so much).

"I had never heard it in my life," Shakira, 42, who lives in Spain, told the court when asked about Livam's song.

Vives, 57, who composed "Yo te quiero tanto" with music producer Andres Castro, also said he did not know the song or Livam.

"There is nothing similar about it, not the harmony, not the theme.

"La Bicicleta" — which means "The Bicycle" in English — won two of the three biggest Grammy Latino awards for 2016, including song and record of the year. 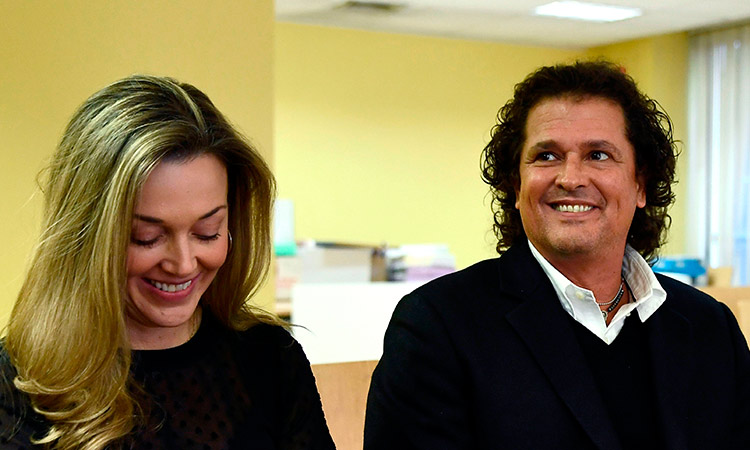 "There is nothing similar about it, not the harmony, not the theme," said Shakira, who hummed several fragments of her song during her court appearance.

She said "Yo te quiero tanto" is a folk song which pays tribute to Colombia while Livam's is a "Dominican salsa" which "tries to be a folk song" but is "a mess."

"It’s like they are touching one of my children...they are stealing from me.

Livam, who works in Madrid as a composer and producer, told the court that Castro had access to his song through his representative. His complaint is also against Castro and Sony music.

"It’s like they are touching one of my children...they are stealing from me," Livam said, on the verge on tears.

Shakira, who lives in Barcelona with FC Barcelona defender Gerard Pique and their two sons, will appear in court in Spain again in June for allegedly evading 14.5 million euros ($16.4 million), a charge the superstar singer's defence lawyers deny.

With her mix of Latin and Arabic rhythms and rock influences, Shakira is one of the biggest stars from Latin America, scoring major global hits with songs such as "Hips Don't Lie" and "Whenever, Wherever."

She has sold more than 60 million records.