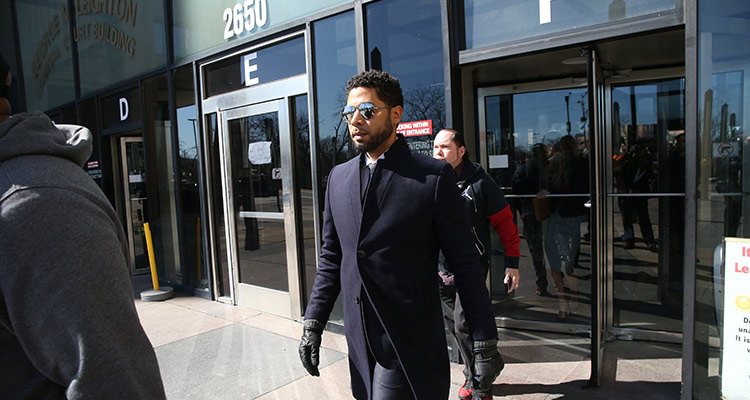 CHICAGO: Cook County prosecutors on Tuesday dropped all charges against “Empire” actor Jussie Smollett for allegedly faking a hate crime against himself — but the future of “Empire” is still unclear.

The Fox network, which produces and airs the Chicago-filmed TV show, has not announced if it will be renewed for a sixth season. A Fox spokesman declined to comment Tuesday on what’s next for the musical drama or Smollett’s character, but issued this statement: “Jussie Smollett has always maintained his innocence and we are gratified that all charges against him have been dismissed.”

The Fox spokesman previously indicated that an announcement on the future of the show could come in May as networks present their fall schedules to advertisers. 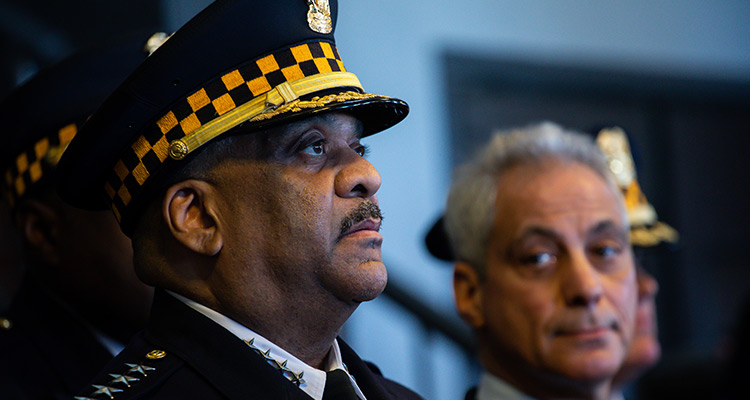 The show recently finished shooting its fifth season in Chicago. New episodes of Season 5 have been airing on Wednesday nights.

Much of Season 5 had already been filmed before Smollett reported being attacked at about 2 a.m. Jan. 29 as he walked to his Streeterville apartment from a Subway sandwich shop.

Fox and “Empire” representatives initially stood by Smollett, but then announced last month that his character, musician Jamal Lyon, would not appear in the final two episodes of Season 5 “to avoid further disruption on set.”

“Empire” is headquartered at the Cinespace Chicago Film Studios on the West Side and films around town for most of the year.