Michael B. Jordan to star in 'Methuselah' movie - GulfToday

Michael B. Jordan to star in 'Methuselah' movie 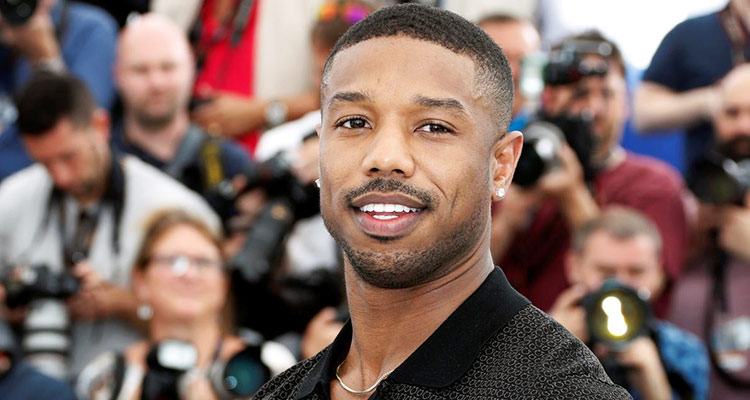 Jordan will produce the film along with David Heyman and Jeffrey Clifford.

LOS ANGELES: Actor Michael B. Jordan will produce and star in a "Methuselah" movie for Warner Bros., based on the Biblical story of a man who lived to be 969 years old.

Jordan will produce the film along with David Heyman and Jeffrey Clifford, reports variety.com.

Warner Bros. has been developing the project for many years with Will Smith and Tom Cruise interested in the project. Zach Dean wrote an early script after coming on to the project in 2014. The most recent draft was written by Tony Gilroy.

Methuselah is referenced in the Book of Genesis as the son of Enoch, who lived to be 365 years old. The scripts have focused on Methuselah's survival skills.

Jordan is working with New Regency as a producer on an untitled monster movie from "Kong: Skull Island" director Jordan Vogt-Roberts.

Jordan broke out as Oscar Grant in the drama "Fruitvale Station" and portrayed boxer Adonis Creed in the two "Rocky" sequels. He played the antagonist Erik Killmonger in last year's hit "Black Panther".