Coming back for more 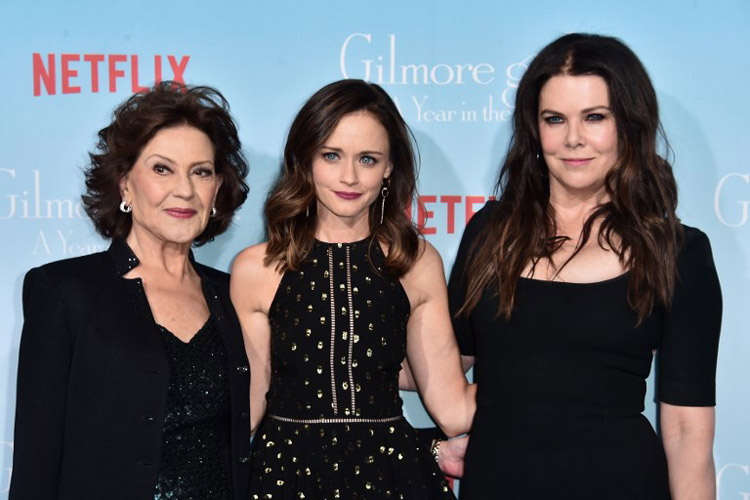 When it comes to television shows, cliffhangers are extremely important. Used as a way to keep audiences coming back for more, an exciting cliffhanger has the ability to make or break a show. This week we are looking at some of the best cliffhangers from some of the most popular shows out there.

The final season of comedy drama Gilmore Girls was supposed to satisfy fans who had been waiting for nine years for a revival of the popular show. Instead however, the final episode left fans frustrated and hungry for more after Rory Gilmore, played by Alexis Bledel, told her mother Lorelai (Lauren Graham) she was pregnant. Will there be another season released in the future? After a cliffhanger like that, it’s hard to believe there won’t be.

Friends was all about the cliffhangers but one of the most unforgettable, jaw-dropping ones was when Ross (David Schwimmer) was supposed to marry Emily (Helen Baxendale). The episode titled The One With Ross’s Wedding was the season four finale and ended when Ross said Rachel’s (Jennifer Aniston) name at the alter instead of Emily’s. Ross and Rachel fans went wild and were left wondering if the pair would get back together, which they eventually did.

Games of Thrones fans were left reeling after The Rains of Castamere episode where some major characters were killed off. The Starks were attending the wedding of Roslin Frey and Edmure Tully which ended in bloodshed after the Freys turned on them.

Read on to discover other famous cliffhangers from shows like Buffy the Vampire Slayer, Smallville and Dexter. Be sure to let us know if your favourite cliffhangers made the list!