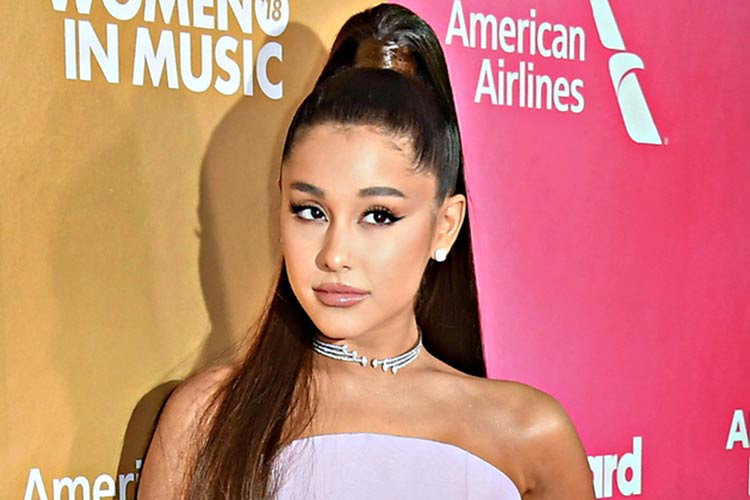 NEW YORK: Pop superstar Ariana Grande’s smash hit “7 Rings” continues to dominate the US charts — but the late composers Rodgers and Hammerstein are reaping the vast majority of royalties, according to The New York Times. The sexy-but-sweet track that vaunts personal wealth and luxuries like diamonds and champagne heavily samples the classic “My Favorite Things” from “The Sound of music.”

Legendary musical theatre composers Richard Rodgers and Oscar Hammerstein — both of whom died decades ago — are among the credited writers of that song and own 90 per cent of the songwriting royalties.

Just before “7 Rings” debuted in January, when it soared to the top of the Billboard Hot 100, Grande and her label played it for the music company Concord, which bought the Rodgers and Hammerstein collection in 2017.

Songwriting royalties are distinct from the revenues Grande earns as an artist, yet Concord is now set up to score millions of dollars off her song, having demanded and won a 90 percent share of the royalties. Neither Concord nor Grande’s representatives immediately responded to AFP’s request for comment. “7 Rings” jumped back into the top spot on the Billboard top songs chart this week, bringing its total weeks in first place to six.

The seemingly unstoppable Grande last month became the first act in more than 50 years to claim simultaneously the top three spots on the US singles chart — the second act in history to do so, after The Beatles.

Ariana’s music career began in 2011 with the soundtrack Music from Victorious. In 2013, she released her first studio album Yours Truly, which entered atop the US Billboard 200. The album’s lead single, The Way, opened in the top 10 of the Billboard Hot 100, with critics comparing her wide vocal range to that of Mariah Carey.

Ariana’s second studio album, My Everything (2014), entered at number one in the US and charted in the top 10 in 24 other countries. With the lead single, Problem and several other singles, she was continuously in the top 10 of the Billboard Hot 100 for 34 weeks and had the most top 10 singles of any artist in 2014.

The next year, she gave her first world tour, The Honeymoon Tour, to promote My Everything. In 2016, she released her third studio album Dangerous Woman, which charted at number two on the Billboard 200. The title track debuted at number 10 on the Billboard Hot 100, making her the first person in the history of that chart to have the lead singles from each of their first three albums debut within the top 10 in the US. In 2017, Ariana gave her international Dangerous Woman Tour.