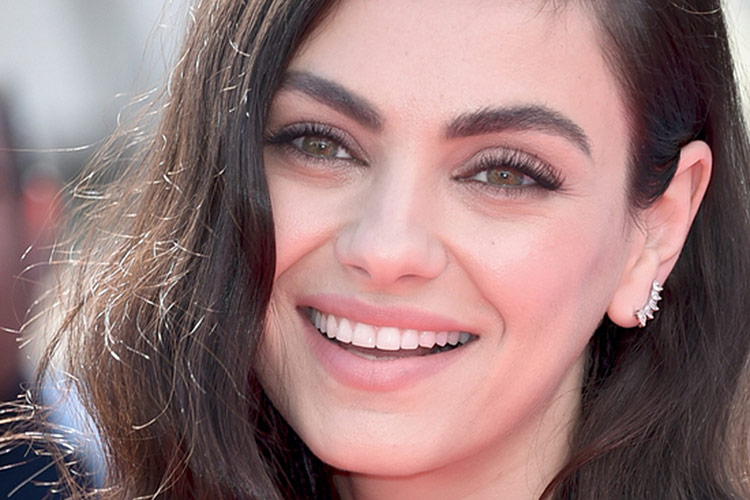 New York: There’s always that moment on roller coasters when the lap bar gets locked down and you slowly, agonisingly ride up to the first drop. You know the next few minutes are going to be harrowing — you just don’t know how bad. So here’s a warning about the new animated amusement park film “Wonder Park” — it’s going to be more harrowing than you can imagine.

A simple, bucolic beginning with the sunny characters exuberantly crying “Splendiferous!” leads to a post-apocalyptic, violent middle that includes killer plush dolls, deadly giant robots, lava and existential crisis. It then ends on a sickly sweet note. The tonal shifts alone are enough to make you want to hurl.

The cynicism and ultra-violence of Paramount’s “Wonder Park “ undermines some top-notch animation, which includes astonishingly realized things like matted fur on a boar, lifelike potholes and intricate leaves and ferns in a forest. There are roller coaster moments that will make you feel like you’re on the ride yourself, gripping your seat. And John Oliver voices a rather great sassy porcupine. But the film’s message of always keeping a creative light shining gets horribly lost in the darkness.

The story centers on a creative, green-eyed, red-haired girl named June (voiced by Brianna Denski) who creates in her bedroom with her mom (Jennifer Garner, sweetness and light) a fantasy park filled with cool amusement park rides and colorful talking animals. She even brings to life a makeshift version on the streets in the film’s best sequence. But tragedy leads her to abandon the park, until one day June discovers it seems to have been actually constructed in a nearby forest and abandoned.

Great idea, right? Sure, until we realize this worn-at-the-edges park is now more like Jurassic Park than the Magic Kingdom. Three-quarters of it looks like smoldering Nagasaki. The thousands of adorable plush toy souvenir monkeys in June’s park have turned into a swarming legion of weapon-wielding Chimpanzombies who try to drag away their screaming prey or control a giant robot that tries to crush all the cute animals. Not splendiferous.

June is flabbergasted. She asks — like you may — what’s going on. “What does it look like?” says a giant blue grizzly bear. “We’re at war.” Thus begins what feels like hours of “Mad Max” meets “Interstellar” as June and her band of ragtag, squabbling animals — including a solid Mila Kunis and a very emoting Norbert Leo Butz — try to restart the park and banish “the Darkness,” a whirlpool of dark clouds in the heavens. (You may have a fun time explaining all this in the car with your kids on the way home. But that time may be quicker than you think; at a recent screening, a few young ones sobbed and immediately wanted to leave.)