$125b worth of new construction projects announced in GCC in H1 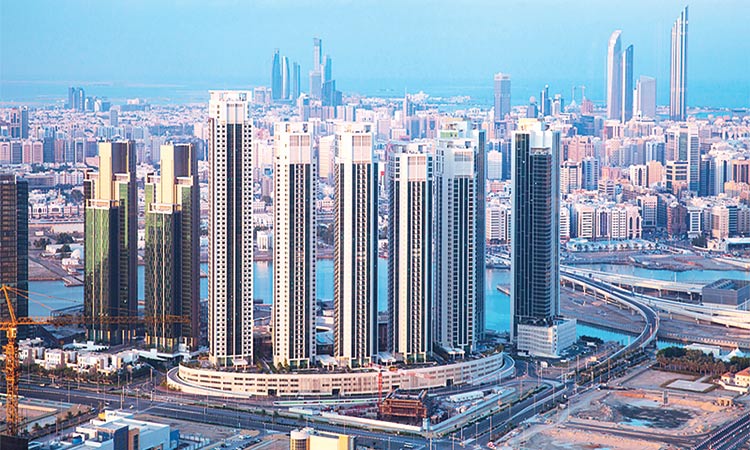 The overall GCC construction market expanded 12 per cent year-on-year, with both Saudi Arabia and the UAE growing by 12 per cent.

The six Gulf Cooperation Council (GCC) countries saw the announcement of $125 billion (Dhs458.75 billion) worth of new projects during the first six months of 2019, including $63.5 billion (Dhs233 billion) announced in the second quarter of 2019, BNC Construction Intelligence – the largest construction intelligence provider in the MENA region – says in its latest report.

During the first half of 2019, project owners in the GCC countries have also awarded new construction contracts worth $49 billion (Dhs180 billion), a 33 percent jump compared to the corresponding period in 2018.

“The latest BNC Construction Intelligence provides a robust construction sector – not only in terms of new project announcements, but also new construction contracts and project completion, as the development activities gains momentum despite challenges including geo-political tension across the region and slow global economic growth forecast.”

Countries of the GCC region also witnessed the completion of $88.5 billion (Dh324.8 billion) worth of construction projects in the first half of 2019, as the construction sector in the GCC remains robust, BNC Construction Intelligence says.

BNC Network, the largest construction intelligence platform in the Middle East and North Africa (MENA), issued the 8th edition of the BNC Projects Journal titled: Economic Tug-of-War that provides a clear picture of the construction project pipeline in the region.

The latest BNC Projects Journal states that the overall GCC construction market expanded 12 per cent year-on-year, with both Saudi Arabia and the UAE growing by 12 per cent.

“Geopolitics during the quarter added drama and insecurity to construction as regulatory changes in the UAE and Saudi Arabia, to uplift the market and invite stability and prosperity, were revealed.” added Avin Gidwani.

The US$29.3 billion (Dhs107.53 billion) worth of Oil and Gas project awards in the first half of 2019, surpassed the total Energy sector project awarded in the year 2018 as a whole, BNC Construction Intelligence says.

The BNC Projects Journal has been created to encapsulate the essence of these construction analytics, our daily project stories and socio-economic happenings that influence construction.

BNC Projects Journal provides the real story of GCC construction as it happens in a concise and actionable form that allows users to drill down from a story for greater depth and information.