Santander to defend position against Italian banker Orcel in court 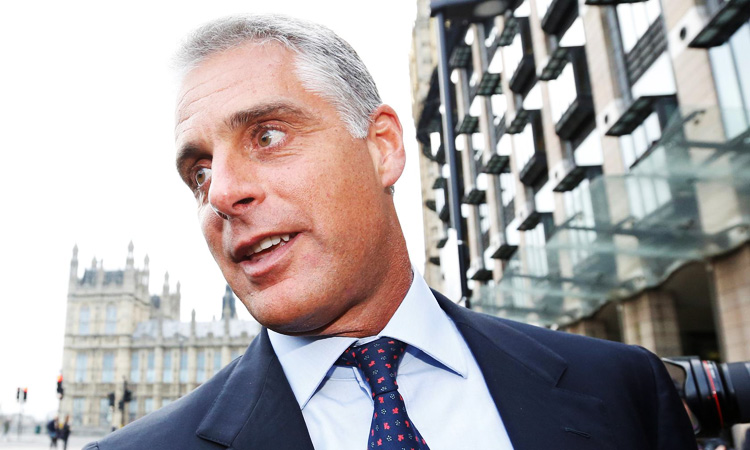 Spanish lender Santander on Tuesday said Italian banker Andrea Orcel was not hired by the bank as the necessary conditions were not met and it would defend its decision in court.

Santander faces a 100 million euro ($112 million) claim by Orcel, one of Europe's best-known investment bankers, after the Spanish bank offered him the job of chief executive but withdrew it when it could not meet his pay demands.

“The bank has acted with total transparency and will present and defend its position before the courts,” secretary of the board Jaime Perez Renovales said during an extraordinary general meeting.

Orcel was not named or hired as the necessary conditions were not met, he said.