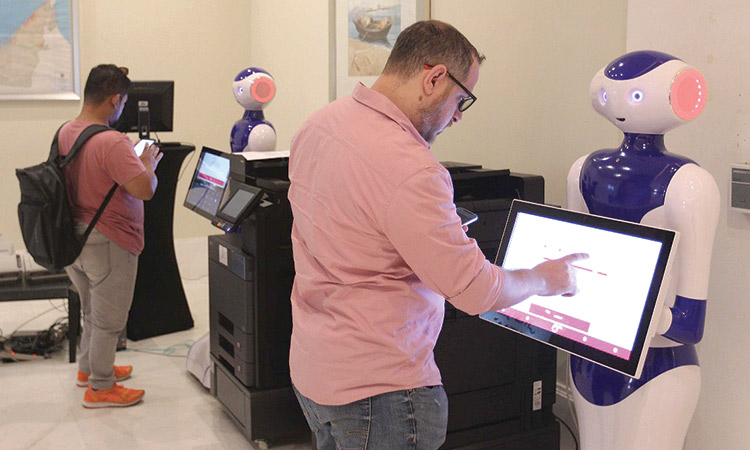 The total number of new and renewed memberships is 32870 memberships.

Business Bureau, Gulf Today
The Sharjah Chamber of Commerce & Industry (SCCI) said that the first half of 2019 has witnessed a remarkable growth in the number of the new companies that joined the SCCI, where the number of the new members reached 2720 members, with a growth rate of 14 per cent compared to the same time of the last year.

These numbers reflect the flexible business environment in the Emirate of Sharjah and the fast-growing capability of maintaining its position as a global hub for companies and those seeking an extraordinarily creative environment, in addition to be an attractive destination for new investment in various sectors.

The SCCI’s branches in Al-Dhaid, Khorfakkan, Kalba and Dibba Al-Hisn have achieved an increase in their memberships by 2 per cent. While 1224 new memberships have been registered for the companies operating at Sharjah free zones and willing to take advantage of the SCCI services.

A Pivotal Role in the National Economy

Mohamed Ahmed Amin Al Awadi, Director-General of the SCCI, said: “The increasing number of memberships in the first half of this year is a positive indicator on the growing confidence by investors in Sharjah’s business environment. These numbers also reflect the outstanding investment climate in the Emirate of Sharjah and its attraction for businessmen and investors.

This comes as part of the wise directives and constant support of His Highness Sheikh Dr Sultan Bin Muhammad Al Qasimi, Member of the UAE Supreme Council and Ruler of Sharjah, to make the Emirate an attractive destination for investment and a key pillar in the national economy as well.

This stems from the SCCI’s efforts to expand its activities in the emerging markets at the global level in a bid to attract the companies of these markets to invest in Sharjah, through reviewing the Emirate’s incentive policies. These policies are focusing on the economic sector’s diversification and providing an attractive business environment, so as to make Sharjah a favored destination for value-added economic activities which bolster the sustainable growth policies.

The SCCI’s Director-General stressed that the diversity of commercial and economic sectors, as well as Sharjah’s investment facilities, have contributed to continuing the growth of SCCI members and attracting major companies to invest in various domains, noting that the Trade & Business Sector continues to achieve great strides. This is clear in the numbers and statistics which confirm the constant increase in Sharjah’s investment environment.

Issuance of 15,000 Certificates of Origin by the robot

Abdul Aziz Shattaf, Assistant General Director, Members Services Sector, said: “The high growth rate of SCCI’s memberships and certificates is clearly reflecting the developed and updated services provided by SCCI for its members, most notably, activating the issuance of certificates of origin from companies’ offices.

“The exporting firms can take a printout of the certificates of origin from their offices without referring to the SCCI. This is one of the SCCI’s new services, in an endeavour to reinforce the Chamber’s plans towards smart transformation through its smart and online services.

15,000 certificates of origin have been issued through the robotic service. This service allows clients to take a printout of the certificate from the robot available at the SCCI, without recourse to the employees. This new service aims at achieving positive outcomes by reducing time and efforts and offering qualitative services in line with the SCCI’s strategy in terms of accomplishing the highest levels of quality,” Shattaf added.

He underlined that the services of memberships and transactions are the key pillar of the SCCI’s role towards the business community, pointing to the Chamber’s efforts along with government authorities to create a motivational investment environment, so as to achieve the highest levels of clients’ satisfaction. 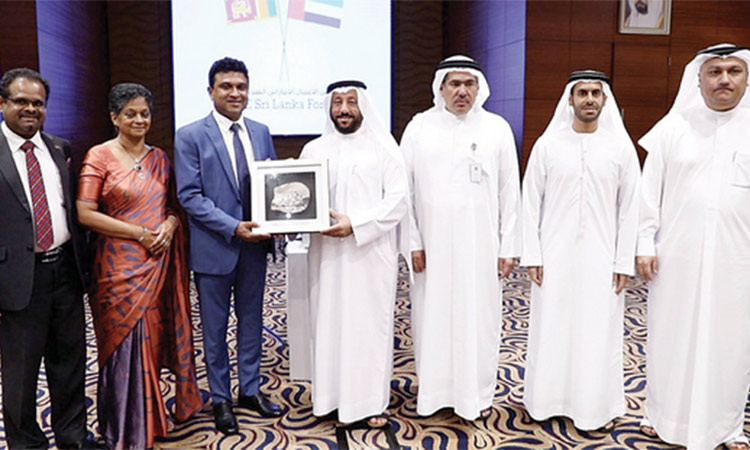