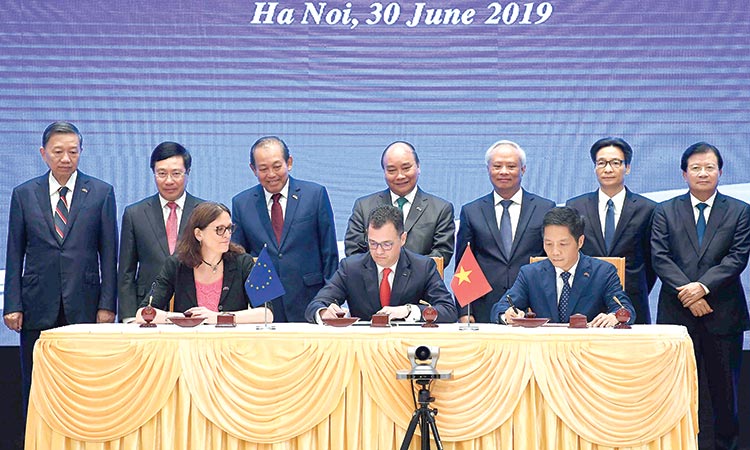 Officials during the signing of the EU-Vietnam trade pact in Hanoi. Agence France-Presse

European Commissioner for Trade Cecilia Malmstrom, Romania’s Minister of Business Environment, Trade and Entrepreneurship Stefan Radu Oprea and Vietnam’s Ministry of Industry and Trade Tran Tuan Anh signed the EU-Vietnam Free Trade Agreement in Hanoi. The long-awaited deal inked in Hanoi on June 30 will eventually slash duties on 99 per cent of Europe’s imports from Vietnam once the agreement is ratified.

It still needs the approval of the European Parliament, which is not a given as some lawmakers are concerned about Vietnam’s human rights record. The European Union has described the EU-Vietnam Free Trade Agreement (EVFTA) as “the most ambitious free trade deal ever concluded with a developing country”.

The two sides announced the deal in a statement.

It was signed in Hanoi between European Union Trade Commissioner Cecilia Malmstrom and Vietnam’s Minister of Industry and Trade Tran Tuan Anh, three-and-a-half years after negotiations ended in December 2015.

It will eliminate 99% of tariffs, although some will be cut over a 10-year period and other goods, notably agricultural products, will be limited by quotas.

Vietnam, which has one of the region’s fastest-growing economies, backed by robust exports and foreign investment, has already signed about a dozen free trade pacts, including an 11-country deal that will slash tariffs across much of the Asia-Pacific, known as the Comprehensive and Progressive Agreement for Trans-Pacific Partnership (CPTPP). 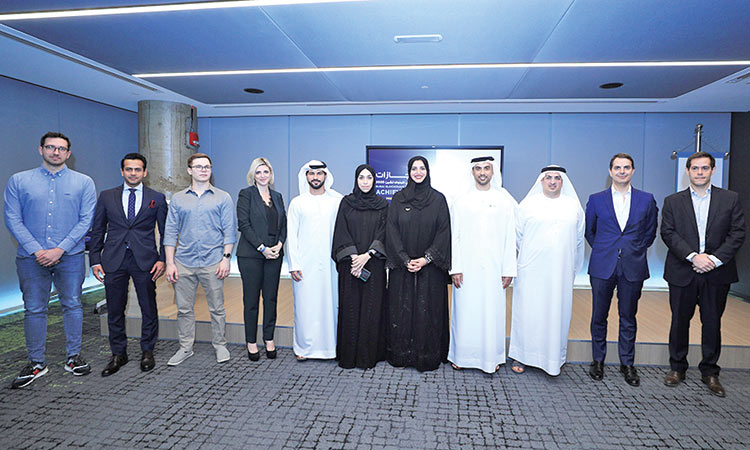 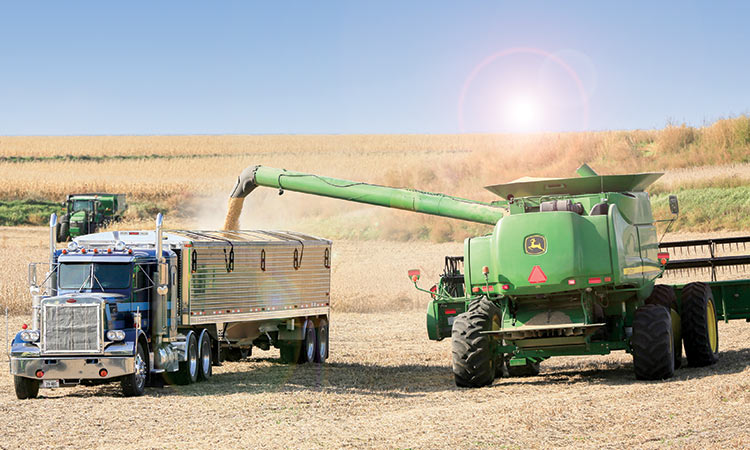