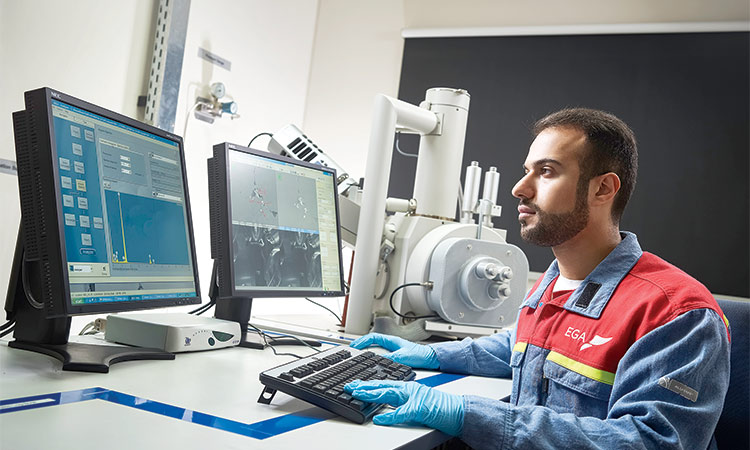 EGA employees have put forward over 14,000 ideas to improve processes at worksites.

Emirates Global Aluminium (EGA) on Sunday announced that it achieved cost savings of Dhs20.8 million through its suggestion scheme during the first half of 2019. Since January 2019, EGA employees have put forward over 14,000 ideas to reduce costs and improve processes at worksites.

The company also launched a campaign during the Holy Month of Ramadan that aimed to accelerate the implementation and awarding of creative suggestions generated by employees. During the month, supervisors and teams involved in implementing suggestions were recognised for their contributions.

Some 5,812 employee suggestions were implemented during the month - 41 per cent of the overall number of suggestions submitted in 2019 so far.

Abdulla Kalban, Managing Director and CEO of EGA, commented, “Continuous improvement is an ongoing commitment at EGA and is a responsibility for everyone in the company. We believe that employees who work on daily work processes can present the most valuable suggestions for improving them, helping us to develop and maintain global competitiveness.

The results of the Ramadan campaign clearly show the success that is achievable through our scheme and we commend everyone who took part.”  EGA has operated an employee suggestion scheme since 1981. Last year, nearly Dhs50 million worth of savings were generated through a record 38,037 proposals submitted.

Since 1999, EGA has received nearly 500,000 suggestions for operational and technical improvements, out of which 270,000 have been implemented to generate savings of Dhs366 million. Their achievements are also recognised within the company every month and at annual events. 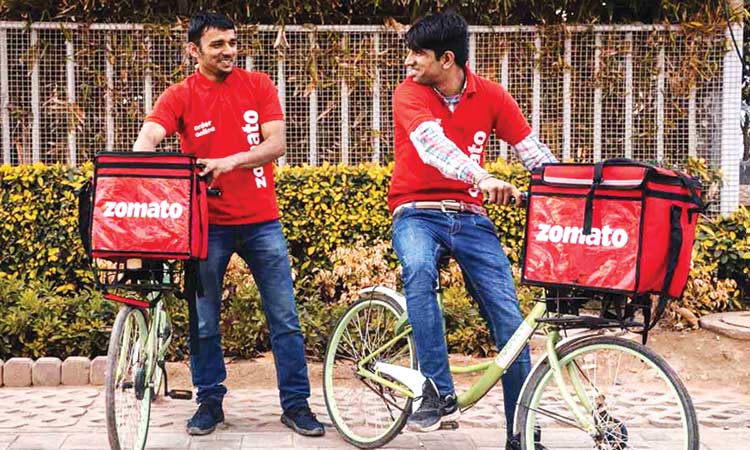