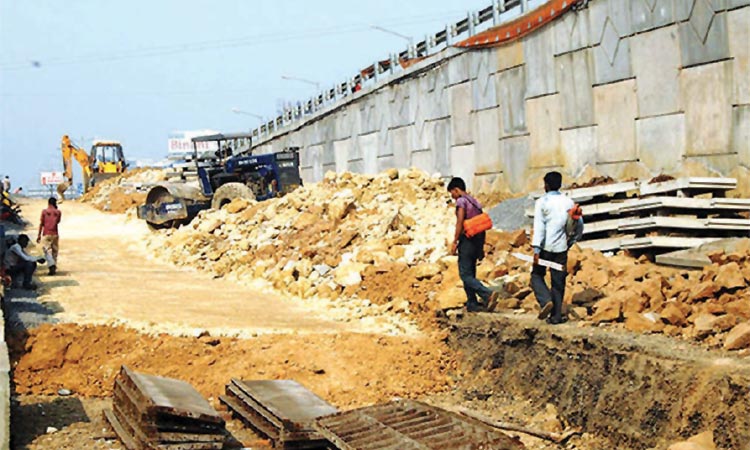 The Japan International Cooperation Agency had earlier given Rs1,364 crore to Tripura.

“After a meeting between Union Minister for Development of North Eastern Region (DoNER) Jitendra Singh and a Japanese delegation led by Ambassador Kenji Hiramatsu in New Delhi on Wednesday, it was officially disclosed that the Japan Government is to invest Rs 13,000 crore in several ongoing and new projects in different Northeastern states of India,” the statement said.

According to the release, Singh appreciated the Japanese contribution to the development and transformation of the Northeastern region in the last three to four years.

“In the times to come, new areas of collaboration would also be sought to be worked out, which could possibly include bamboo-related collaboration. Significantly, it was the government led by Prime Minister Narendra Modi, which amended the 90-year old Indian Forest Act of 1919 of the British government to bring the home-grown bamboo out of its purview,” the release quoted the Minister as saying.

Meanwhile, an official of Tripura Forest Department said that Japan is also keen to extend all possible financial and technical help for the development of Tripura and Mizoram, particularly in the fields of infrastructure, bamboo development, agriculture, disaster management and human resource development.

The Japan International Cooperation Agency (JICA) had earlier given Rs1,364 crore to Tripura in two phases for the promotion of forest-based livelihood of the tribals and other backward people and value-addition of non-timber forest produce.

The official said that during the meeting with the Tripura Chief Minister, Hiramatsu had appreciated the huge potential in Tripura of bamboo handicrafts, bamboo cultivation and their value addition, forest management, connectivity and tourism for multi dimensional growth.

The second meeting of the Japan-India Act East Forum in October last year in New Delhi had agreed on deeper cooperation in various sectors, including building infrastructure in Northeastern region and forest management projects of Tripura and Meghalaya. Hiramatsu is the first Japanese Ambassador to India to visit Tripura and Mizoram.

The Akatsuki Entertainment Technology Fund (AET Fund), a Japanese venture capital fund, is planning five more early-stage investments in the vernacular segment in India with an average ticket size of $500,000, according to the fund’s top executive.

The venture capital arm of Japan’s Akatsuki Inc. follows a co-investment model and typically does partner deals with other VCs such as Accel Partners, Blume Ventures, Sequoia, Inventus, Chiratae, DSG, 3one4, Infoedge and Shunwei.

The AET Fund’s principal partner Yuki Kawamura said consumer segments such as vernacular video, vertical media, mobile gaming and live streaming will be its key focus areas in India. India’s vernacular content market is seeing an upsurge in terms of investments and monthly user growth. Kawamura said however that the segment is largely unexplored with a large demand-supply gap.

“While India’s regional vernacular audiences are now starting to consume digital content, the absolute volume and also quality of content in their languages is insufficient as most of the content is in English. This is the reason why we see India as a more investable opportunity over other regions like Europe,” he said in an email interview. 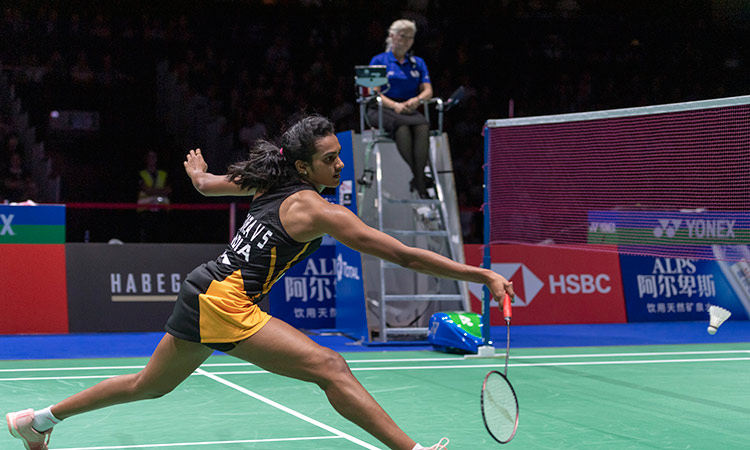 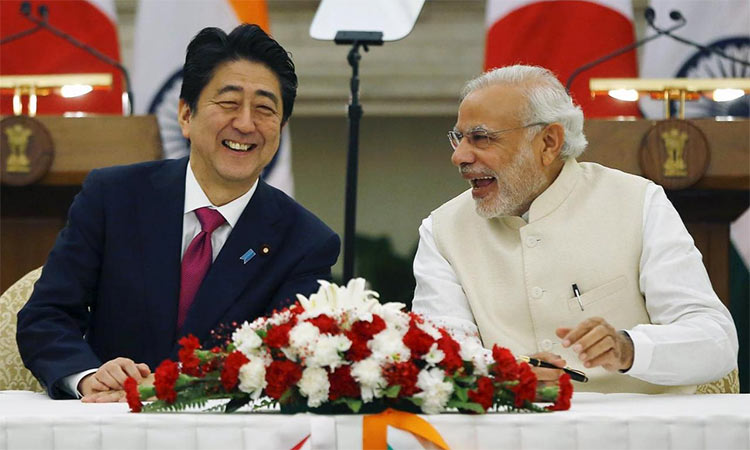 India-Japan relations have grown into a close strategic partnership in the past decade. Regular annual summits between their leaders have helped nurture the relations 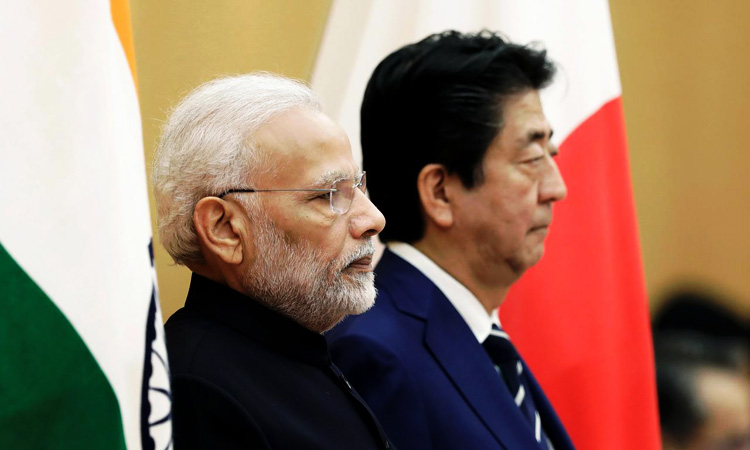 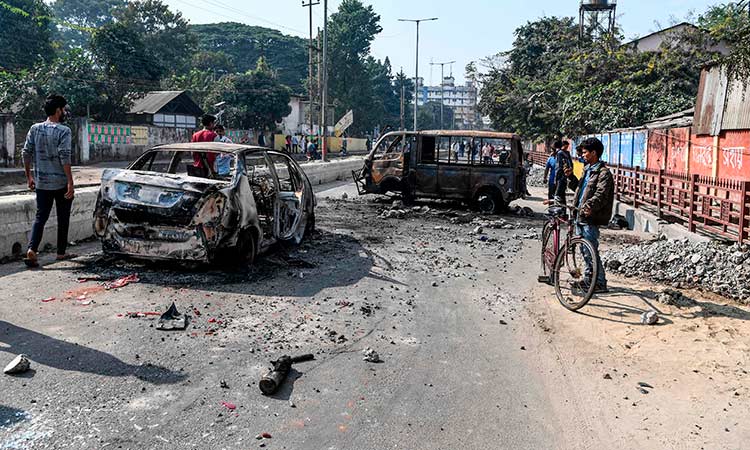