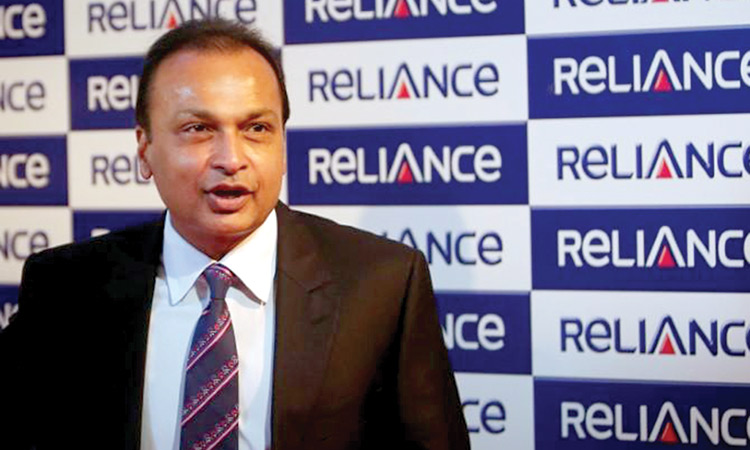 Anil Ambani poses for photographers before the shareholders meeting in Mumbai, India. Reuters

According to him, the debt servicing component comprises of principal repayments of Rs24,800 crore and interest payments of Rs 10,600 crore.

Ambani told the media that the debt servicing payments of over Rs35,000 crore have necessarily had to be made almost entirely from asset monetisation and operational cash flows.

He regretted the apathy and lack of support from the financial system, which he said ultimately only significantly hurt the interests of lenders themselves as well as all other stakeholders.

The Reliance Group Chairman said that unwarranted rumour mongering, speculation, and bear hammering of all Reliance Group companies’ shares over the last few weeks “has caused grave damage to all our stakeholders”.

He said he was anguished and deeply concerned for the Group’s over 70 lakh strong retail shareholders base. However, it was comforting for him to know that over the past 12 months, retail shareholding across all companies remained uneroded and consistent.

Speaking on the debt service obligation, the Reliance Group Chairman said the payments have been made in the face of insurmountable odds and the most challenging financial environment witnessed in the country in decades.

Ambani pointed out that during this entire period, lenders from all categories − banks, mutual funds, insurance companies, provident funds or NBFCs − provided zero net additional liquidity or debt to any entity of the Reliance Group. 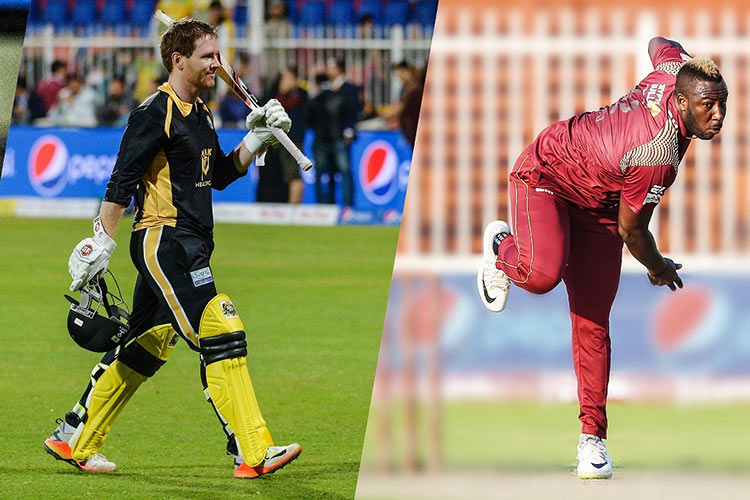 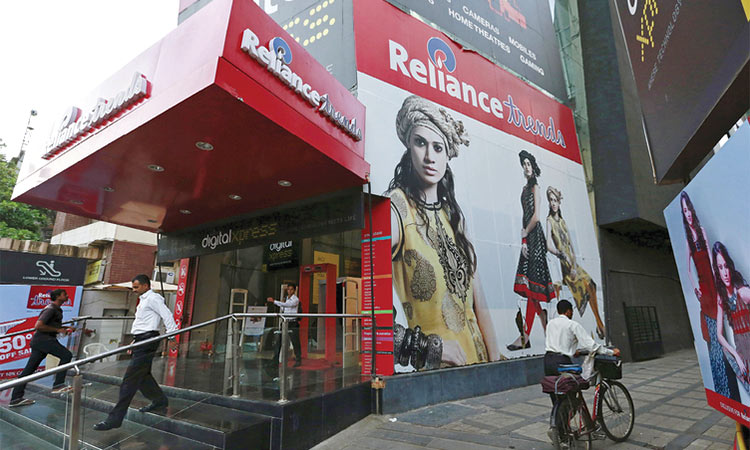