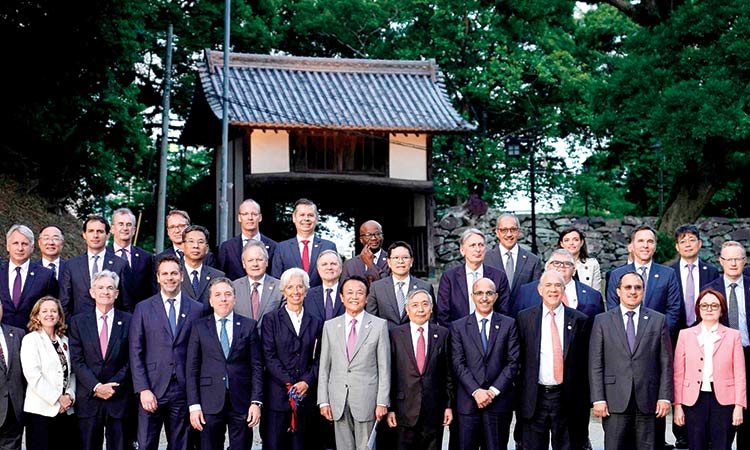 Facebook, Google, Amazon, and other large technology firms face criticism for cutting their tax bills by booking profits in low-tax countries regardless of the location of the end customer. Such practices are seen by many as unfair.

The new rules would mean higher tax burdens for large multinational firms but would also make it harder for countries like Ireland to attract foreign direct investment with the promise of ultra-low corporate tax rates.

“We welcome the recent progress on addressing the tax challenges arising from digitization and endorse the ambitious programme that consists of a two-pillar approach,” the draft communique said. “We will redouble our efforts for a consensus-based solution with a final report by 2020.” Britain and France have been among the most vocal proponents of proposals to tax big tech companies that focus on making it more difficult to shift profits to low-tax jurisdictions, and to introduce a minimum corporate tax.

This has put the two countries at loggerheads with the United States, which has expressed concern that US Internet companies are being unfairly targeted in a broad push to update the global corporate tax code. “The United States has significant concerns with the two corporate taxes proposed by France and the UK,” US Treasury Secretary Steven Mnuchin said on Saturday at a two-day meeting of G20 finance ministers in the Japanese city of Fukuoka.

“It sounds like we have a strong consensus” about the goals of tax reform, Mnuchin later said.

“So now we need to just take the consensus across here and deal with technicalities of how we turn this into an agreement.” Mnuchin spoke at a panel on global taxation at the G20 after the French and British finance ministers voiced sympathy with his concerns that new tax rules do not discriminate against particular firms.

Big Internet companies say they follow tax rules but have paid little tax in Europe, typically by channelling sales via countries such as Ireland and Luxembourg, which have light-touch tax regimes.

The G20s debate on changes to the tax code focus on two pillars that could be a double whammy for some companies.

The first pillar is dividing up the rights to tax a company where its goods or services are sold even if it does not have a physical presence in that country.

If companies are still able to find a way to book profits in low tax or offshore havens, countries could then apply a global minimum tax rate to be agreed under the second pillar.

The path to a final agreement is still fraught with difficulty because of disagreement on a common definition of a digital business and on how to distribute tax authority among different countries.

“There are differences between the United States and United Kingdom over pillar one. As for pillar two, there are also differences in views within the Group of 7,” said a senior Japanese finance ministry official present at the G20.

The G7 likely will not issue any communique at a meeting of the world›s leading economic powers next month, according to the official. Still, several finance ministers at the G20 said on Saturday they needed to act quickly to correct unfair corporate tax codes or risk being punished by voters.

“We cannot explain to a population that they should pay their taxes when certain companies do not because they shift their profits to low-tax jurisdictions,” French Finance Minister Bruno Le Maire said during the panel discussion.

The US government has voiced concern in the past that the European campaign for a “digital tax” unfairly targets US tech giants.

After listening to presentations by Le Maire and British finance minister Philip Hammond, Mnuchin said on Saturday G20 countries should issue “marching orders” to their respective finance ministries to negotiate the technical aspects of a deal.

Earlier this year, countries and territories agreed a roadmap aimed at overhauling international tax rules that have been overtaken by the development of digital commerce.  It would be either illegal or useless for Italy to issue bonds to pay its suppliers as these notes would break European currency rules or add to the country›s massive government debt, the Italian finance minister said on Saturday.

Giuseppe Tria was seeking to shoot down the notion, floated by the ruling League party and backed by the whole Parliament through a non-binding motion, that the Italian state could pay its sizeable arrears with suppliers via small-denomination bearer bonds.

He said these so called mini-BOTs would either constitute new public debt, which would make Italy›s public finances look even worse, or introduce a parallel currency, which is forbidden by European Union treaties regulating the euro.

“The economy ministry has already given a negative opinion,” Tria told Reuters and Italian news agency Ansa in an interview on the sidelines of a G20 meeting in Fukuoka, Japan. 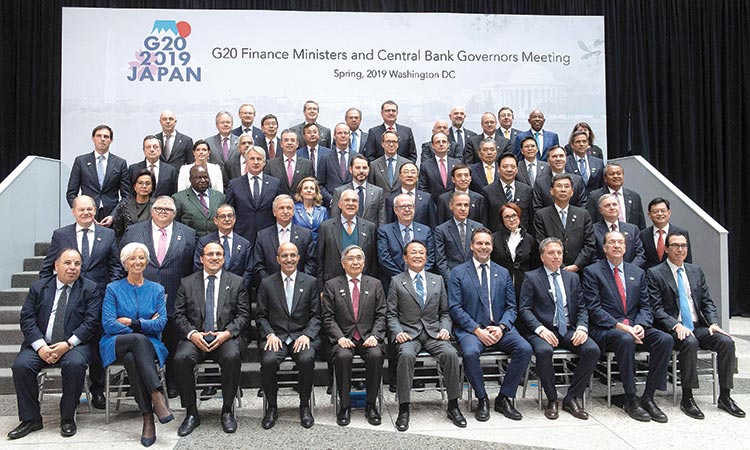 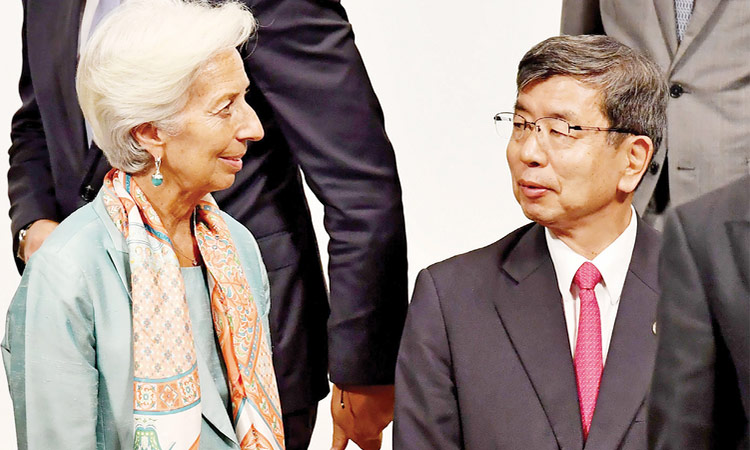