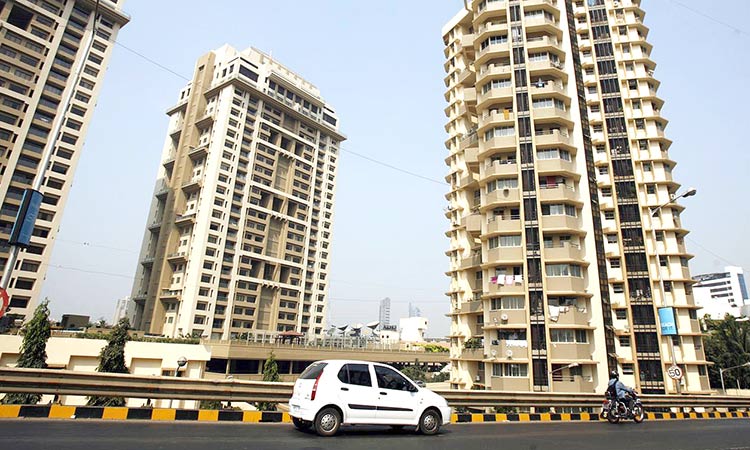 A vehicle drives past residential buildings in Mumbai, India. Reuters

According to the report, new launches duing the period under review also stood at 33,000 units, up 14 per cent on a quarterly basis.

“While policy reforms such as Real Estate - Regulation and Development Act 2016 (RERA) and the Goods and Services Tax (GST) brought in the much-needed transparency in the residential real estate, the present upward movement is also credited to proactive and customer-centric initiatives undertaken by real estate developers.

“The overall impact of both these reforms and proactive approach of the developers resulted in new launches and sales witnessing a yearly increase of about 11 per cent and 19 per cent respectively in 2018,” it said. The broad stabilisation of capital values and increasing disposable income also created a suitable environment for the recovery of the residential sector, it added.

Mumbai, Chennai, Bangalore and Delhi-NCR were the dominant markets, with a share of almost 70-75 per cent in both new launches and sales. The other cities where the survey was carried out were Hyderabad, Pune and Koltaka.

The outlook for India’s moribund property market has brightened somewhat, with house prices this year expected to rise more than predicted three months ago, but those increases will still be the weakest in at least a decade, a Reuters poll found.

Until 2015, India’s annual property price growth had typically been in the double digits. However, more recently a ban on high value currency notes and a liquidity shortage driven by bad debts on banks’ balance sheets have led to a cooling in lending and a housing inventory pile-up. 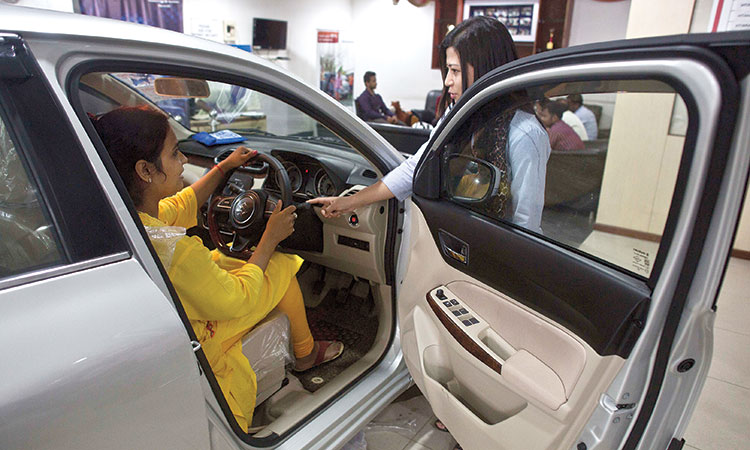 Revival in auto sales seems to be in the waiting for now, as domestic sales declined for the eighth consecutive month in June. The decline in demand is attributed to the rise in cost due to newly-implemented safety norms, along with a liquidity crunch. 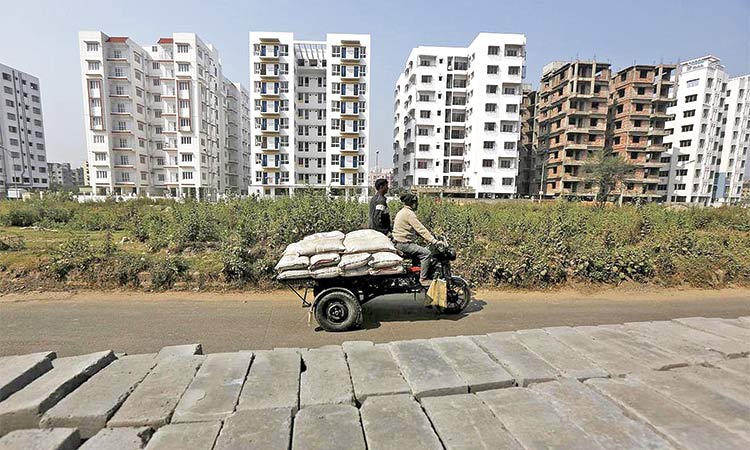