People look at a screen displaying the Sensex results on the facade of the Bombay Stock Exchange. Reuters

The key Indian equity indices surged to fresh benchmarks on Monday and eventually settled at record closing levels on the back of expectations of a rate cut in the upcoming Reserve Bank of India monetary policy on June 5-6.

Overnight, Nasdaq closed in red, down by 1.61 per cent while FTSE was up by 0.32 per cent at the closing on Monday.

Meanwhile, the key Indian equity indices surged to fresh benchmarks on Monday and eventually settled at record closing levels on the back of expectations of a rate cut in the upcoming RBI monetary policy on June 5-6.

“Today Auto, FMCG, IT and Realty pulled the market to a new all-time high as they are trying to catch up the rally on the back of the expected rate cut by the Reserve Bank of India (RBI) and increase in demand from the domestic sectors,” said Romesh Tiwari, Head of Research, CapitalAim. “Traders can go long on these sectors with caution as the rally is limited to market leaders, and midcaps and smallcaps are still not matching the gains. Investors should avoid buying at this level,” he added.

Reduction in interest rates is likely to infuse liquidity and boost consumption.

Deepak Jasani of HDFC Securities said that decline in crude oil prices also helped the market sentiments and auto stocks surged on the back of strong sales in May.

Further, strong manufacturing data supported the investor sentiment. The Nikkei India Manufacturing Purchasing Managers’ Index expanded to 52.7 per cent in May from 21.8 per cent in April.

Strong investment by Foreign Portfolio Investors (FPIs) also boosted the Indian indices on Monday. Data from the BSE website show that FPIs pumped in Rs 3,068.88 crore during the day, whereas the Domestic Institutional Investors (DIIs) sold stocks worth Rs 462.69 crore.

Meanwhile, India’s tea exports increased by 11.5 per cent to 17.93 million kgs in April this year against 16.08 million kgs in the year-ago month, according to the Tea Board India data.

Meanwhile, during the month, tea exports to Pakistan stood at 0.85 million kgs, up marginally from 0.83 million kgs exported in the corresponding month of 2018. In case of China, it was down at 0.64 million kgs in April against 0.73 million kgs in the same month last year. 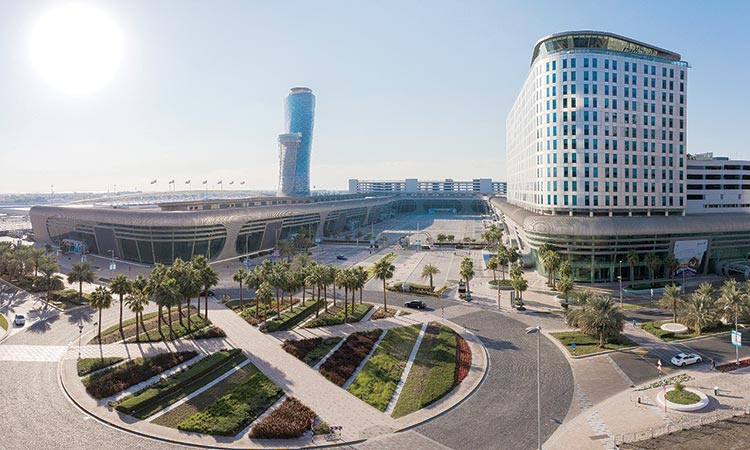 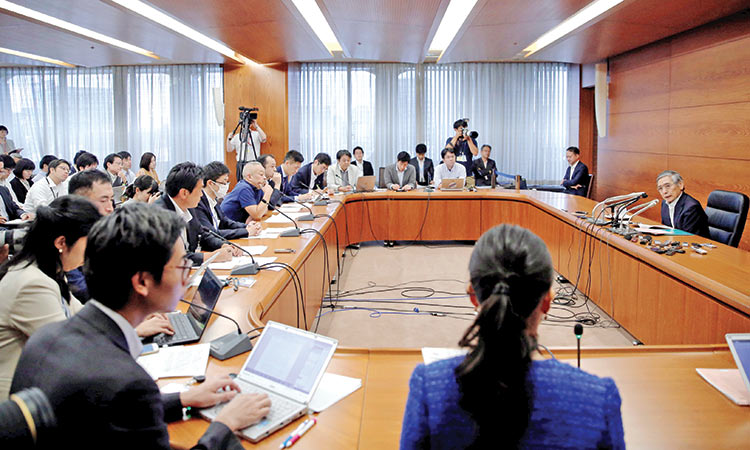 India’s growth rate is expected to shoot up from the estimate of 4.8 per cent for the current fiscal year by 1 per cent to 5.8 per cent in 2020-21. The International Monetary Fund’s Chief Economist Gita Gopinath 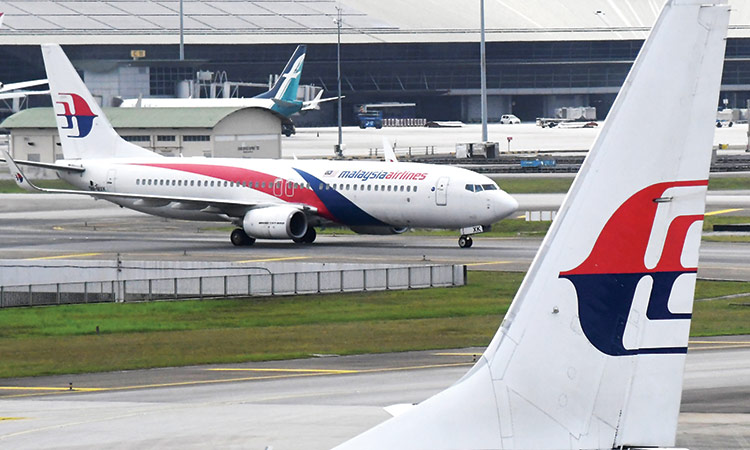