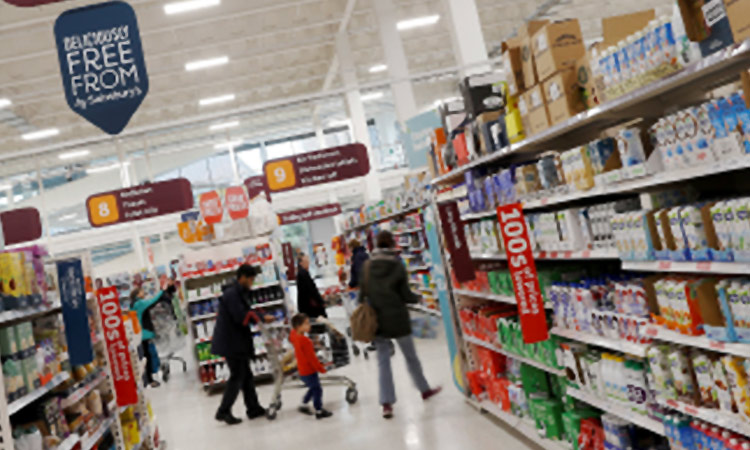 Customers at a Sainsbury’s outlet in Redhill, Britain. Reuters

Coupe said Sainsbury’s would evolve, rather than dramatically change, a strategy that is designed to meet changing customer habits - more frequent shopping trips, the demand for more convenience and more shopping online.

The absence of a major revision to margin targets combined with better-than-expected full-year profit helped to send its shares up 3.6 per cent, reducing the losses this year to 13 per cent.

Sainsbury’s $9.5 billion bid to buy the Walmart-owned Asda and surpass market leader Tesco was blocked by Britain’s competition regulator last week, in a public rebuke to Coupe who had orchestrated the deal.

The Competition and Markets Authority (CMA) said the combination of the second and third biggest supermarkets would mean higher prices and must be blocked. Sainsbury’s spent 46 million pounds on the failed deal.

Sainsbury’s had wanted to combine with Asda to boost its scale and buying power so it could better compete with Tesco, the march of fast growing German-owned discounters Aldi and Lidl, and Amazon.

Coupe, 58, is now under pressure to show Sainsbury’s can prosper on its own.

Chief executive since 2014 and well regarded by shareholders before the failed deal, Coupe said he would not quit and was committed to restoring growth. Regulatory filings showed he spent about 230,000 pounds buying 100,000 shares in the company on Wednesday.

“I’m committed to the business, I’ve got the support of the board, the support of shareholders and we’re doing all the things that we need to do in terms of adapting our business to our changing customers’ needs,” he told reporters.

“I’ll still be talking to you in months and years in the future,” he added.

Coupe had made unwanted headlines when he was caught on camera singing: “We’re in the money” shortly after the Asda deal was first announced a year ago.

He has been working with a new chairman since March when Martin Scicluna took up the role.

Sainsbury’s plans to step up capital expenditure in 2019-20 to 550 million pounds, skewed towards its food business, improving more than 400 of its supermarkets and its digital business. 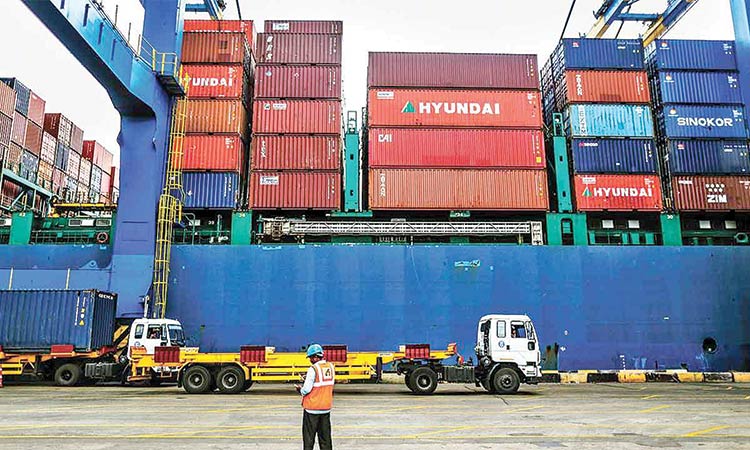 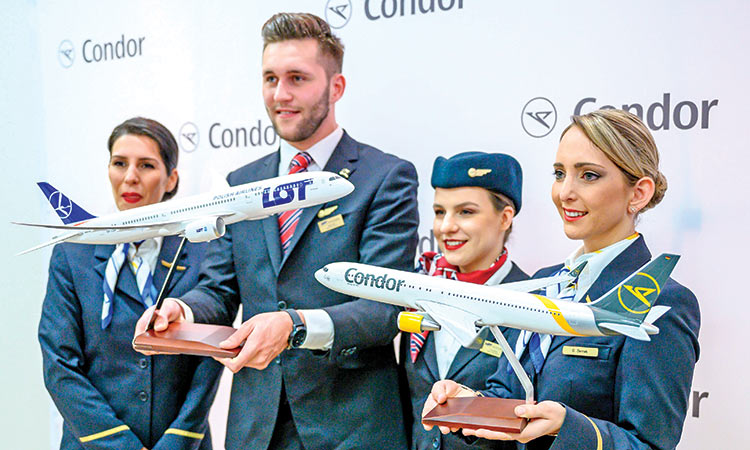 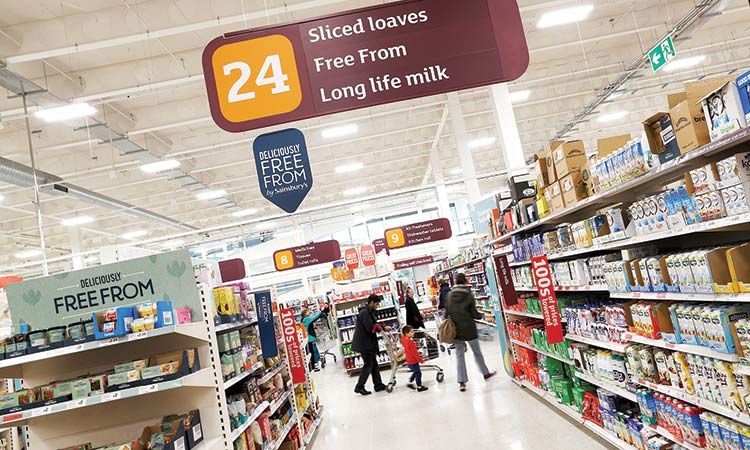 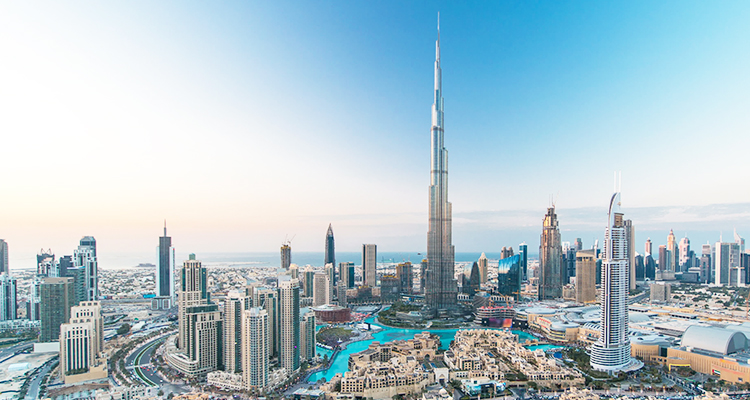 Dubai, Riyadh and Nairobi among world's top 20 ‘most dynamic cities’

Cities in the Middle East and Africa (MEA) are gaining momentum, with Dubai, Riyadh and Nairobi all ranked within the top 20.