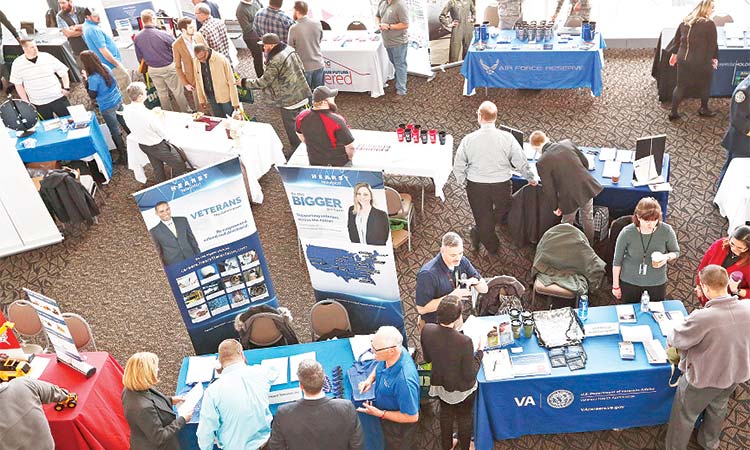 Job-seekers at a recruitment fair in Chicago, US, on Friday. Associated Press

Before the opening bell on Wall Street, the US government reported another giant month of job creation in April, with strong hiring in the vast services sector and unemployment falling to a level not seen since December 1969, when Richard Nixon was in the White House.

Crucially, investors will no longer need to rely on hopes for Federal Reserve rate cuts to underpin their optimism, he said.

«The market is pricing Fed rate cuts, but we really don›t see the need,» Knightley said.

‹Goldilocks› - «Neither too hot nor too cold,» said Stephen Innes, Head of Trading at SPI, calling the US data «another Goldilocks» payroll report.

«The US economy remains in the sweet spot with extremely robust labour markets driving strong consumption growth but apparently without stoking the inflationary fires,» he said.

US stocks advanced in reaction, while European equities were higher at the close.

The US jobs figures came after the head of the Federal Reserve disappointed markets on Wednesday by saying that recent weak inflation was «transitory», denting hopes the US central bank would consider an interest rate cut this year.

The dollar rose at first as this scenario seemed to be borne out by the jobs data, but then lost ground against the euro in late European business.

- US-China trade concerns - On the trade front, there was some unease after a report in Chinese media speculated that negotiators from China and the US had hit an impasse in the trade negotiations, citing the fact there were few details from their most recent talks in Beijing this week.

«Whilst these are just initial reports, clearly anything that suggests the US and China won›t agree a deal will rattle investors,» said Neil Wilson, chief market analyst for Markets.com.

However, the National Australia Bank pointed out that the comments contradicted reports by Politico and CNBC that suggested a deal could come as soon as next Friday.

Oil had been rallying in recent weeks on output cuts by producer nations, Iran supply concerns, unrest in fellow OPEC members Libya and Venezuela and hopes for the China-US trade talks − before heavy profit-taking took hold.

Unemployment fell two tenths to 3.6 per cent but the decline was in part because the pool of workers shrank and fewer people were looking for jobs, pulling them out of the labour force, the Labor Department reported.

The strong jobs data refocused the market after two straight down days prompted by comments on inflation from Federal Reserve Chair Jerome Powell that suggested there would be no interest rate cuts anytime soon − a sentiment reinforced by the new on the labour market.

Amazon shares jumped early Friday after Warren Buffett revealed that his Berkshire Hathaway had bought shares of the online retailer and technology juggernaut.

The billionaire all-star investor disclosed the move in an interview with CNBC, telling the broadcaster that the stock purchases were bought by «one of the fellows in the office that manage money.»

Buffett hired investment managers Todd Combs and Ted Weschler in 2010 and 2012 to manage stock portfolios of more than $13 billion for Berkshire.

Stock picking has been a key aspect of Berkshire›s success, helping to establish the folksy Buffett as one of the richest people in the world, although he has in the past been reticent about diving into the tech sector.

Berkshire also has subsidiaries in a broad range of sectors, including insurance, freight rail transportation and electric utilities.

Buffett›s stock picking has tended to favor nuts-and-bolts sectors such as banking, airlines and food companies. 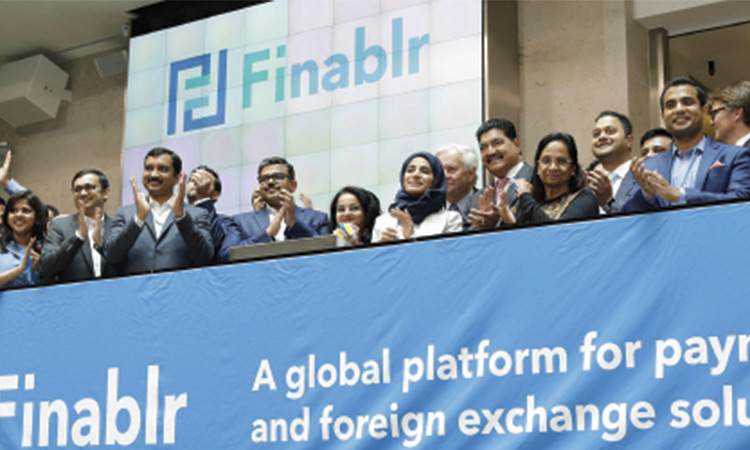 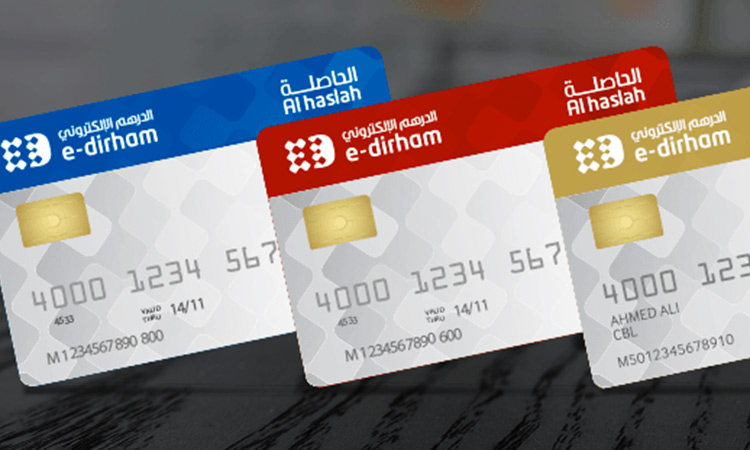 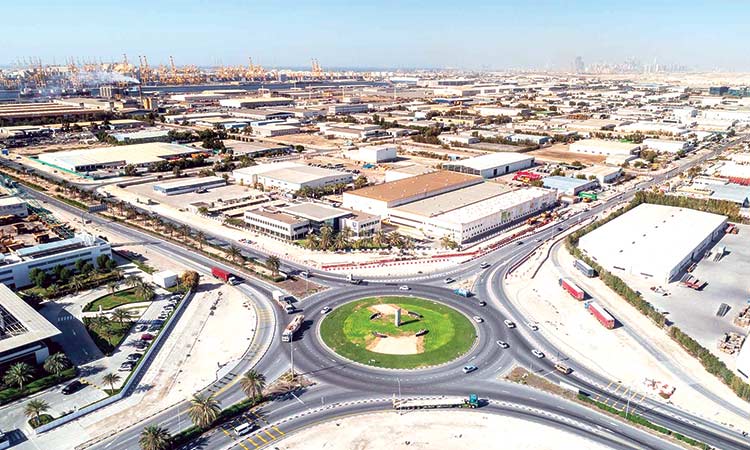 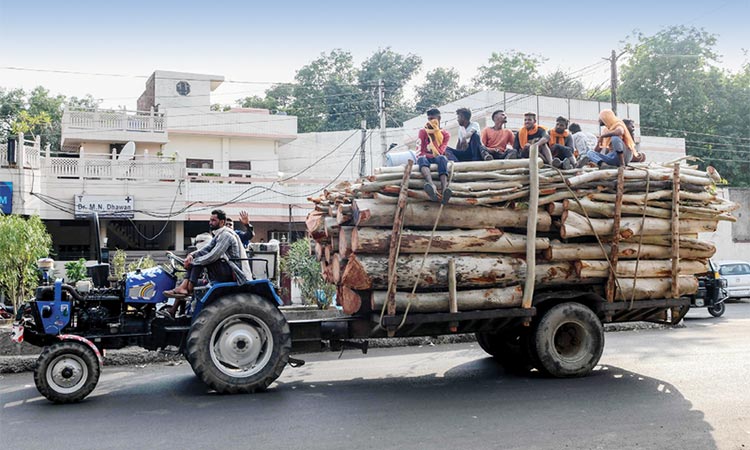