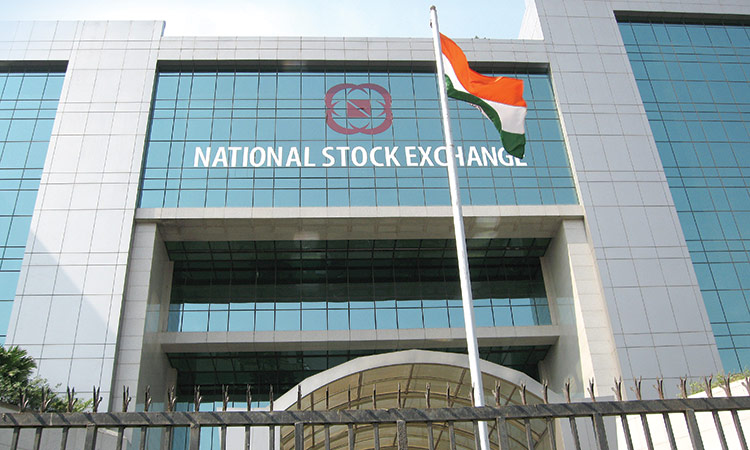 MUMBAI: Power and banking stocks rose after the Supreme Court on Tuesday struck down the Reserve Bank of India’s (RBI) February 12, 2018, circular on banks’ non-performing assets (NPAs), or bad loans The RBI circular had directed banks to refer any loan account above Rs 2,000 crore for proceedings under the Insolvency and Bankruptcy Code (IBC) if such an account is not resolved within 180 days of default. Power, sugar and shipping companies challenged the RBI circular which had identified about 30 companies having loans over Rs 2,000 crore that are stressed.

The BSE Power Index closed 0.72 per cent higher. Similarly, the BSE Banking Index rose by 0.26 per cent during the day.

The stocks of state-run State Bank of India (SBI) closed at Rs328.55, higher by Rs5.75, or 1.78 per cent, over its previous close. The benchmark Sensex traded on a flat to positive note during the early trade on Tuesday after opening over 100 points higher.

The BSE Sensex on Monday touched a record high and crossed the 39,000 mark for the first time.

The Nifty50 on the National Stock Exchange also crossed the 11,700 mark for the first time since September 3, 2018.

A rise in the Asian indices, along with healthy buying in the auto, capital goods and metal stocks supported the gains in the domestic indices, analysts said.

Meanwhile in a big relief for stressed power sector projects, the Supreme Court on Tuesday set aside a February 12, 2018 circular of the Reserve Bank of India (RBI) that asked banks to initiate insolvency process against companies even if there was a day’s delay in payment of dues.

Though the details of the judgement were still awaited, legal experts said the apex court has made the RBI circular infructuous thus negating its operation.

Apart from the power sector, the decision would also benefit several other sectors including, sugar, shipping that are also facing stress and those companies, which were facing difficulties in honouring their loan commitments. However, power companies, including 34 stressed projects with a capacity of about 40,000 MW would be the biggest beneficiary as it now provides both banks and power generators with more time to resolve debt.

Power companies, including Essar Power, GMR Energy, KSK Energy, and Rattan India Power, as well as The Association of Power Producers (APP) and Independent Power Producers Association of India (IPPAI) had in August moved the top court, challenging the constitutional validity of the February 12 circular of the RBI.

The power sector had contended that they were not wilful defaulters and were facing sectoral and market issues, including non-availability of fuel and power purchase agreement (PPAs) and non payment by state utilities issues.